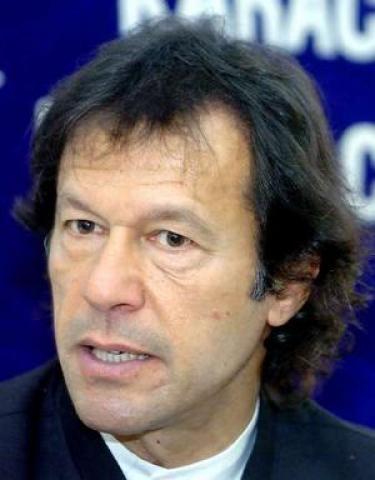 Chairman Pakistan Justice Movement, Imran Khan, has once again strongly criticised the tactics of war against terrorism. He said instead of winning hearts we are further alienating rest of the population of tribal areas towards extremist elements. He lashed out at America’s continous drone attacks by demanding their immediate stop.

Imran Khan has been a out loud voice for unpopular policies of present and previous governments in Pakistan. His party has also gained substantial supportt from general masses in recent years.

Filed under: Politics, World
Share Tweet Pin G Plus Email
previous article: Protesters and Citizen Reporters Twitter From G-20 Frontlines
next article: Iran denies any meeting of its representative with US officials