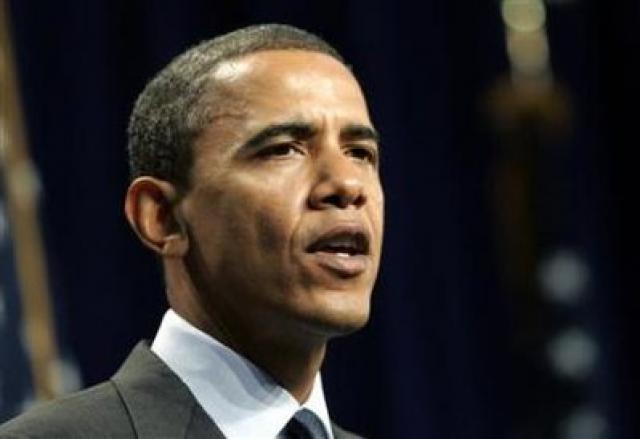 is a Nation of South Asia, one of the major partners of SAARC, with 150 million people and of course the Nation is in the priority list of US State Office. It could be said that the country is in a very close relationship with the only supper power since her independence in 1971. After that, many times this country has got cooperation from US when natural calamities came, political standstill arose and economical cooperation needed.

In this pattern of relationship, the people of are keenly observing the presidential election process of . It is a common subject around the rural and urban areas of that Barack Obama or John McCain who is the better candidate? Who would be better for the interest of ? It is a hard truth that Barack Obama is in the leading position.

One political science student of said that democrats are a little bit liberal to the interest of developing countries, so, Obama is better.

One day laborer said I know Obama, see him in TV news. He has no idea about John McCain any way.

Political workers and government officials are keen observers of presidential race but unwilling to express any free opinion. Left political activists said that no matter Obama or McCain be the president of , would be in the same line of diplomacy. May be this comment is true, but it is also true that presidential race is the much talked about international event in , possibly more than the Olympic. And Barack Obama is the most talked about international character. #