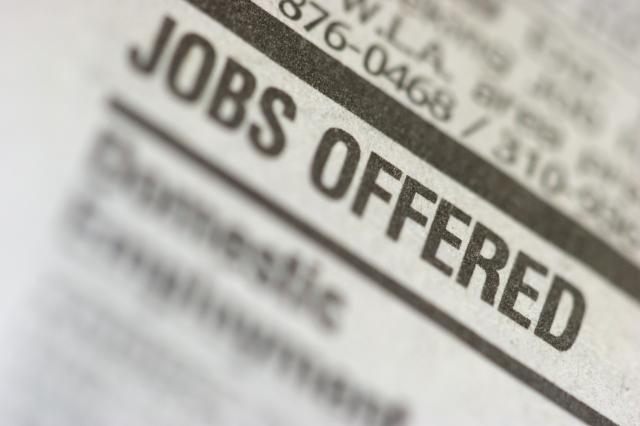 Prime Minister Gordon Brown: In london,on Sunday PM.Brown pledged to create 100,000 jobs through a public works programme and said he would press banksto resume normal,lending as Britain faces its sharpest economic downturn in decades.
Britain is starting 2009 with rising unemployment, plummeting house prices and a drying-up of lending by cash-strapped banks.
Brown’s government has pumped 37 billion pounds ($54 billion) into the country’s struggling banks, and the Bank of England has slashed interest rates to a 57-year low of 2 percent in a bid to stimulate the economy. The central bank is expected to cut rates further when its monetary policy committee meets on Thursday.
Brown defended his handling of the economic crisis, saying that without his decision in October to pump cash into the banks "you would have had a banking collapse, you would have lost major institutions."
He told  that the government’s goal now was to "get the banks doing what they said they would do after the recapitalization – that is, maintaining the level of funding for small businesses and mortgages that happened in 2007."
Brown said a further cash injection for the banks was not "the first thing anyone would think about at the moment."
Brown also said he had a plan to create jobs. He is due to meet business and trade union leaders for a "jobs summit" on Jan. 12.
Figures released last month put Britain’s unemployment rate at 6 percent, or 1.86 million out of work, and many economists predict the jobless figure will near 3 million in 2009.
Brown told The Observer newspaper that public investment would create up to 100,000 new jobs through projects including repairs to roads and schools, environmental and high-tech initiatives and support to help companies avoid laying off workers.
Chris Grayling, work and pensions spokesman for the opposition Conservatives, accused Brown of making "a series of headline-grabbing announcements to cover up the fact that as a nation we have run out of cash."
US President-elect Barack Obama said on Saturday that Congress should pass an American Recovery and Reinvestment Plan designed to create 3 million jobs. A large portion of the measure would go toward infrastructure projects, blending old-fashioned brick and mortar programs such as road and bridge repairs and water projects with new programs such as research and development on energy efficiency.