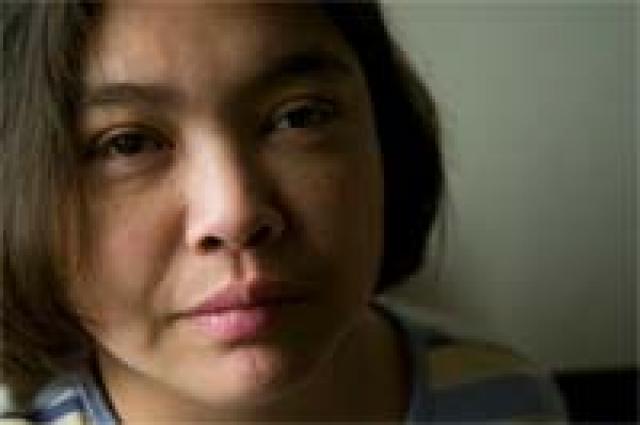 San Diego residents are slipping through gaps in the county’s safety net for the poor [2], according to a report published Sunday by voiceofsandiego.org. The local investigative news outfit put to the test anecdotal reports of out-of-reach benefits: It collaborated with the Rose Institute of State and Local Government at Claremont McKenna College, which conducted a study [3] (PDF) of how San Diego’s welfare programs stack up with those of other big California counties in reaching eligible residents. The results found San Diego consistently at or near the bottom rung.

Low enrollment and high denial rates characterize the county’s major welfare initiatives, the study found. Of the 12 counties studied, San Diego enrolls the smallest percentage of eligible residents in both food stamps and Medi-Cal, its public health insurance program. It has the third-lowest enrollment rate for CalWORKS, the welfare program for families. Meanwhile, it denies the highest percentage of applicants for both food stamps and CalWORKS. (Denials for Medi-Cal aren’t mentioned.) The study notes, however, that all eligible residents have not necessarily applied for benefits.

County officials say the state makes them handle these programs, tells them how to run them and doesn’t give them enough money to do it. If the state or federal governments want the programs to extend further, it’s their responsibility to send more money, Supervisor [Dianne] Jacob said.

Write to Alexandra Andrews at alexandra.andrews@propublica.org [4]