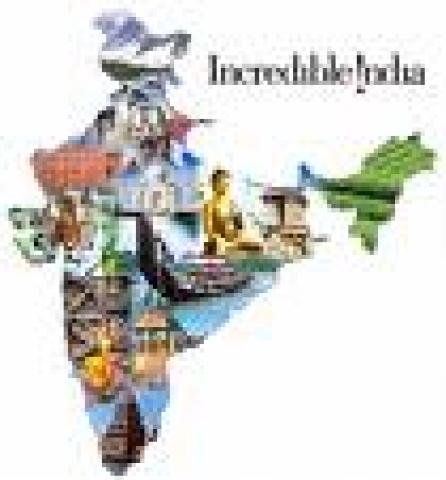 Indian Culture and its art of Living refers to the intellectual development evolved out of the physical and mental training to suceed through the ages.

India’s great diversity of cultural practices, languages, customs, and traditions are examples of this unique co-mingling over the past five millennea.

The great number of languages in India have added to the diverse cultures and traditions at both regional and national levels. 216 languages are spoken by a group of more than 10,000 people;

However there are many others which are spoken by fewer than 10,000 people. All together, there are 415 living languages in India.

Indian dance too has diverse folk and classical forms. Among the well-known folk dances are the

Bhangra of the Punjab,

Chhau of Jharkhand and Orissa and

Eight dance forms, many with narrative forms and mythological elements, have been accorded classical dance status by India’s National Academy of Music, Dance, and Drama. These are:

Bharatanatyam of the state of Tamil Nadu,

Kathakali and mohiniattam of Kerala,

Odissi of the state of Orissa and

Self Defense arts like Sattriya of AssamKalarippayattu or Kalari for short is one of the world’s oldest martial art. It is preserved in texts such as the Mallapurana.

Kalari and other later formed martial arts have been assumed by some to have traveled to China, like Buddhism, and eventually developing into Kung-fu.