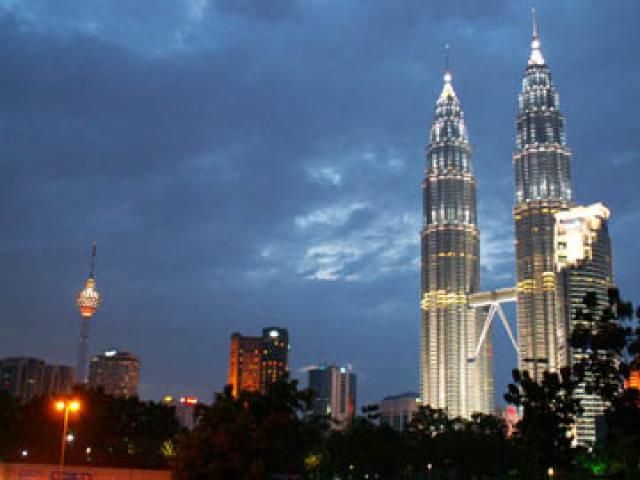 Reform is the new ‘buzz-word’ around town these days.

However, this is not the first time this terminology is celebrated. Reform was also the first promise that Datuk Abdullah Badawi made to all Malaysians way back in 2003 when he took over the reins of power from Dr Mahathir.

Since that very fateful day, as leader of this small country, Abdullah Badawi has struggled to make his so-called reforms worked. Yet he was seen in many ways than one struggling almost alone.

Of course the cabinet was with him since that day. However, Malaysians lamented the fact that the cabinet Ministers did fill their time disagreeing wth one another too. How was this possible?

Yes, this was possible because at the same time Datuk Abdullah gave his cabinet members the freedom to voice out their ideas. This level of freedom was not present during the reign of Dr Mahathir.

This time around, the people seemed to knock some senses into his new cabinet. First, the idea of setting up a Commission to vet and appoint judges was overwhelmingly approved by the population. There will be clear division of power between the Judiciary and the Executive.

Only Dr Mahathir was against it; Of course citing several reasons. The Classic Mahathir style.

Another reform announced was the setting-up of a Commission to fight Corruption in place of the Anti-Corruption Agency. This commission will no longer be a department. It will have greatly enhanced independence. Even though the details are yet to be divulged, the people are behind it and hoped it will be really independent.

Malaysians in general noted that the fight against corruption is really serious.

AS an inroduction , the Government touted the ICAC of Hong Kong to be a good model. Of course there will be differences here and there. After all, the culture and background is different.

The people are now steadily rallying behind the Prime Minister, Abdullah Badawi, once again. They sensed his seriousness, his commitment and they loved it.