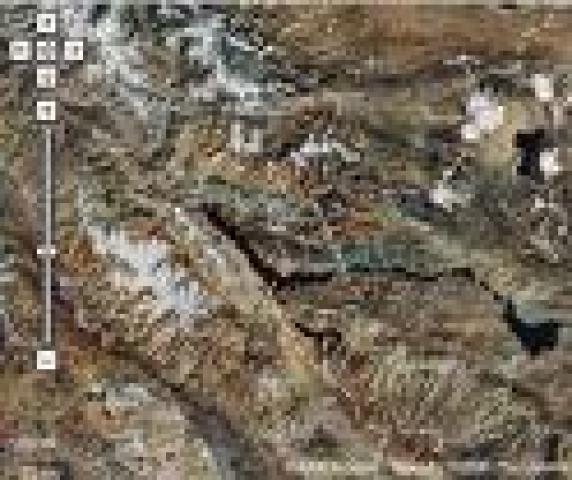 What are the countries that are threatening the peace in the Asia Continent?

Everyone look at the countries like Terrorism in Pakistan, Combatle in Srilanka, Border Disputes of Taiwan.

Now a under dog came to light that is targetting to attack the Most famous fabulous countries like the Russia and India.

It is China with 58 launch pads in central China, for nuclear capable ballistic missiles which apparently target north India and south Russia.

Revelations of advances in China’s nuclear-powered submarine capabilities and naval expansion are having an impact in India, whose own plans for nuclear submarines have undergone lengthy delays.

Also the pictures showing that the command and control facilities spread over a 2,000 sq. km deployment area near Delingha and Da Qaidam in northern parts of Qinghai province.

China plans to equip its upcoming missiles with infrared technology to give them the ability to hit US warships in Asia.

Western analysts have also speculated that China is also developing a next-generation long-range Dongfeng-41 capable of hitting the US mainland.