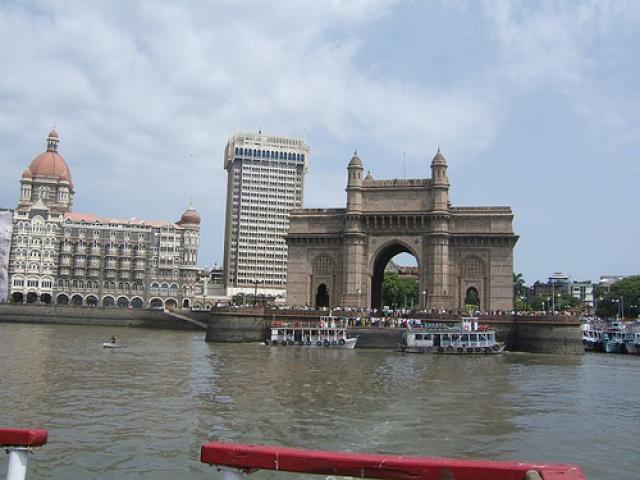 By Neha Viswanathan Via Global Voices.

In a series of blasts and shoot outs, the city of Mumbai appears to have come under attack. According to the news, there appear to be at least seven different locations in the city that have been attacked. In an unprecedented sort of terror, a combination of gun fire, blasts, grenade blasts have been used to attack cinema halls, hotels, hospitals, and other public places. A mainsteam media report states

At least four people are reported to have been killed and 15 are injured as unidentified groups of gunmen opened fire in at least four places across south Mumbai on Wednesday night.

In a one line post, a view on markets and life evokes the confusion and shock of the event.

Sirens outside my window. Please make it a safe night.

On Twitter, several people are tweeting from Mumbai, and there appears to be very little information available. There is some amount of speculation if this is indeed a terror attack. Mumbai used to witness gang wars, but these haven’t been heard of in a decade.