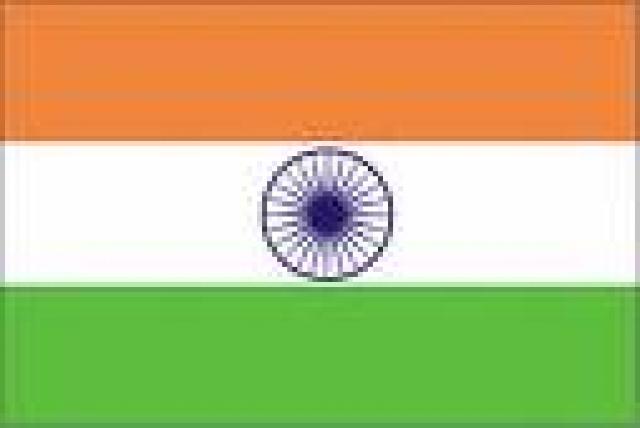 Republic Day Greetings To All Our Readers – GroundReport & Scoop News

, January 26 (Scoop News) – As India celebrates its 62nd Republic day on January 26, the capital is ready for all the celebrations.

Today, the Republic Day is celebrated with much enthusiasm all over the country and especially in the capital, where the celebrations start with the Presidential to the nation. The beginning of the occasion is always a solemn reminder of the sacrifice of the martyrs who died for the country in the freedom movement and the succeeding wars for the defense of sovereignty of their country. Then, the President comes forward to award the medals of bravery to the people from the armed forces for their exceptional courage in the field and also the civilians, who have distinguished themselves by their different acts of valour in different situations.

The Republic Day of India sparks a patriotic fervor in our hearts, reminding us of our glorious history, our rich culture and heritage. It is a day to remember and honour our heroes. It is a day to renew our pledge to protect and cherish our motherland.

To mark the importance of this occasion, every year a grand parade is held in , from the Rajghat, along the Vijaypath. The different regiments of the army, the Navy and the Air force march past in all their finery and official decorations even the horses of the cavalry are attractively caparisoned to suit the occasion. The crème of N.C.C cadets, selected from all over the country consider it an honour to participate in this event, as do the school children from various schools in the capital. They spend many days preparing for the event and no expense is spared to see that every detail is taken care of, from their practice for the drills, the essential props and their uniforms.

The parade is followed by a pageant of spectacular displays from the different states of the country. These moving exhibits depict scenes of activities of people in those states and the music and songs of that particular state accompany each display. Each display brings out the diversity and richness of the culture of and the whole show lends a festive air to the occasion. The parade and the ensuing pageantry is telecast by the National Television and is watched by millions of viewers in every corner of the country.

It may be mentioned here that 26th January 1950 is one of the most important days in Indian history as it was on this day the constitution of came into force and became a truly sovereign state. In this day became a totally republican unit. The country finally realized the dream of Mahatma Gandhi and the numerous freedom fighters who, fought for and sacrificed their lives for the of their country. So, the 26th of January was decreed a national holiday and has been recognized and celebrated as the Republic Day of India, ever since.