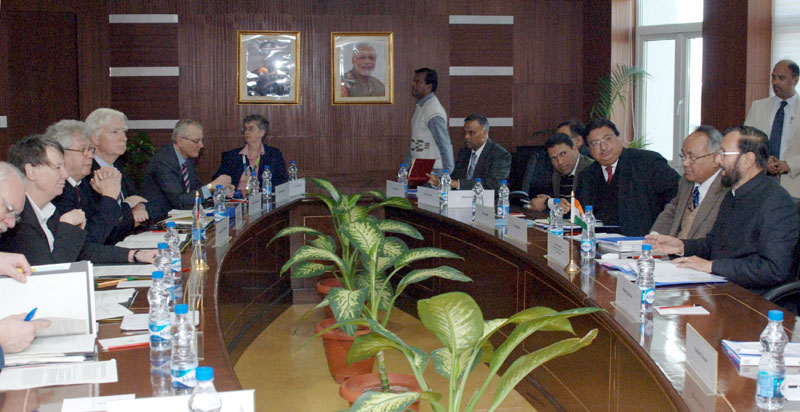 The Minister of State for Environment, Forest and Climate Change (Independent Charge), Mr. Prakash Javadekar and the Environment Minister, Germany, Ms. Barbara Hendricks in a bilateral meeting, in New Delhi on January 28, 2015.

New Delhi (GR-TYP-BIN): The Minister for Environment, Forests and Climate Change, Mr. Prakash Javadekar said that Government’s initiatives to tap cleaner sources of energy reflected India’s commitment to pursue and practice clean and sustainable development. As a fast developing economy, climate adaptation measures along with mitigation formed the defining factor in India’s approach towards development. He also emphasized the need to alter the energy mix in favour of renewable energy sources so that a balanced approach towards development and environment conservation could be evolved. The Minister stated this while giving a joint statement with Dr. Barbara Hendricks, Minister for Environment, Nature Conservation, Building and Nuclear Safety, of Germany on January 29.

Speaking on the occasion, Dr. Barbara Hendricks said that Indian and German governments held similar positions for the Post-2015 agenda on Climate Change. Both Countries needed sustainable development goals that address all three dimensions of sustainability – economic, ecological and social aspects – equally. Germany was ready to share with India its experience in adapting to sustainable development models, the German Minister said.

In a Bilateral Meeting held here, both the countries decided to set up two Working Groups – One on Circular Economy and the other on Water Management. The Ministers stated that the focus of the working groups would be restoration of water bodies, waste management, and more efficient use of water resources.

Both the Ministers emphasized that the UN Climate Summit in Lima had laid the foundations for negotiations on a new global climate agreement which would be adopted in the Climate Change Conference to be held in Paris later this year. 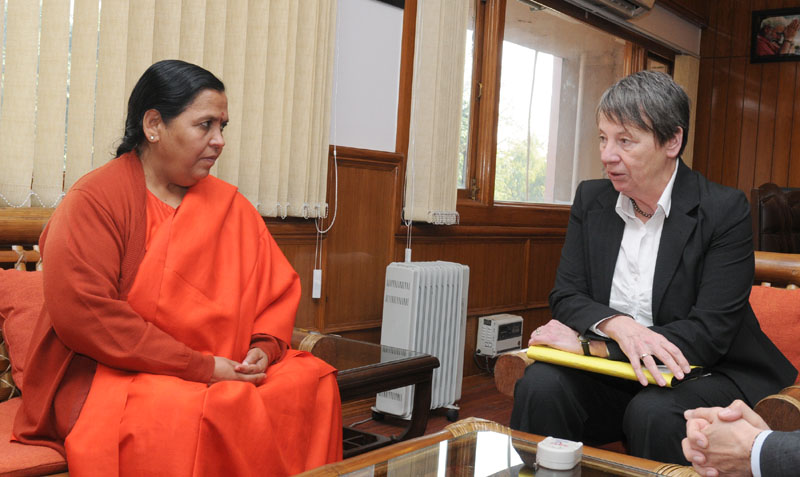 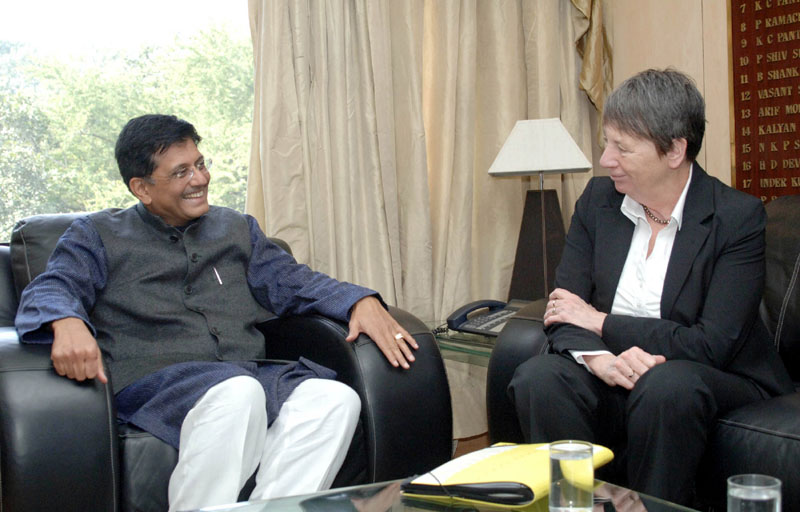