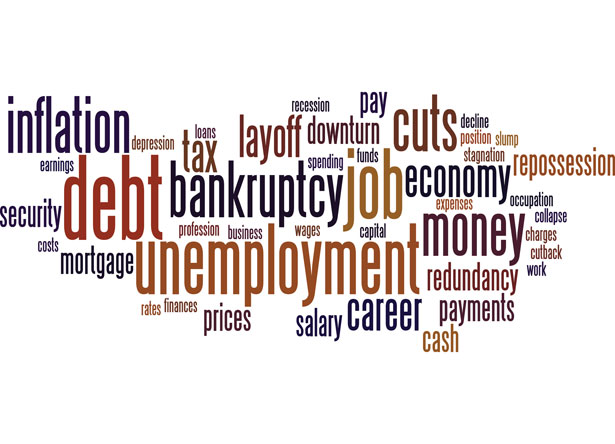 While the Reserve Bank of India (RBI) is attempting to stimulate the economy with de-regulation, Moody’s cut is outlook on India’s credit rating. The budget in India remains the main concern for analysts, as the government cuts corporate taxes amidst an economic slowdown. To additionally help stimulate growth, the RBI announced new measures that will help push digital payments by reducing fees in electronic transfers.

Moody’s credit rating agency on Friday, reduced their outlook on India from neutral to negative. The agency sees risks of an extended economic slowdown and increasing debt, following a recent reduction in corporate taxes. Prior to the move to drop India to Baa2, Moody’s had the highest credit rating on India of any of the three major agencies. Both S&P and Fitch had India at BBB-.  Moody’s pointed to concerns over the budget, with the deficit seen at -3.7% of GDP. If the economic slowdown continues, and corporate stimulus fails, the RBI will be counted on to stimulate the Indian economy.

Increasing the Flow of Funds

The RBI is using deregulation as a way of reducing roadblocks and hopefully driving more transactions through digital transfers. In early November the RBI announced ways that it planed to enhance online fund transfers by removing fees from the National Electronic Funds Transfer (NEFT). The RBI plans to introduce digital systems similar to that FASTags can be used to pay parking fees and fuel.

In addition, the RBI has mandated that banks can no longer charge customers for online transaction via NEFT beginning in the new year. The goal is to make online transactions less expensive and drive consumer payments through this mechanism. While cash transactions continue to dominate commerce in India, the steps taken by the RBI can help by making transaction processing easier to use. Anyone with a mobile devise could be able to transact online. A move to online transaction could increase the number of transaction as well as, provide additional taxation for the government to drive revenues and help reduce the budget. This appears to be a long-term plan, away from cash and to digital secure transaction.

The RBI has also invested in a development fund to enhance payment infrastructure. One focus of the RBI will be FASTags, which has several function including electronic toll scan cards that are fixed to a windshield and allow drives to move through tolls without stopping. The RBI has authorized a payment system that will attach digital wallets, and instant payment systems to FASTags.

So, while the Indian economy is slipping, the RBI appears to be at the forefront of deregulation that is helping to push the Indian economy into a new digital network. This is not to say that the cash economy will go away, but any market share that an online payment network can take will help broaden Indian economic growth and increase government revenue.