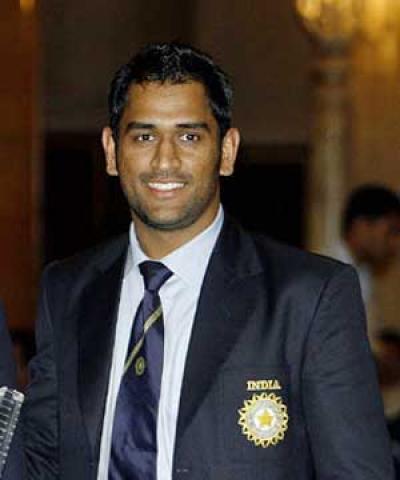 London:India loses 2 in a row in a nail bitting finish after England defeated them by 3 wickets by D/L method after they were set a revised victory target of 218 to win in 43 overs.

India batted 1st in the daynight affair as the top order collapsed at one stage they were 58/5,but fighting half centuries by Dhoni,Jadeja & late flourish by R.Ashwin took them to respectable 234/7 in 50 overs.