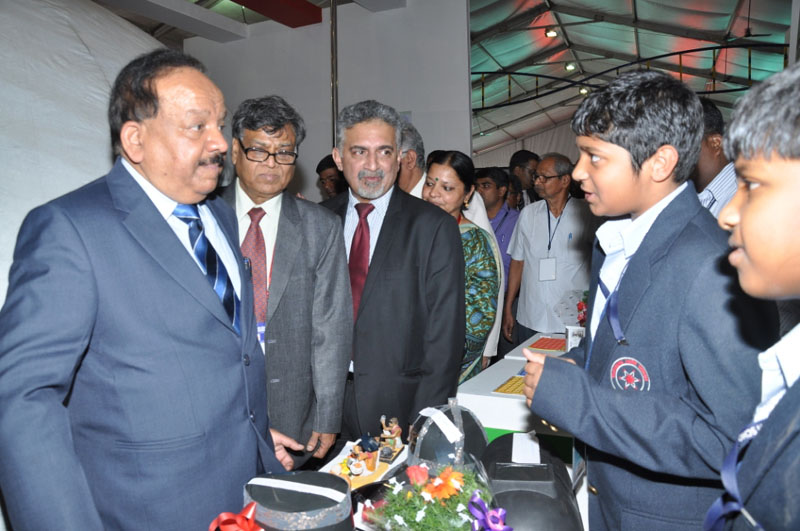 ‘Need To Endeavour To Take Fruits Of Such Progress To People’

Mysore (PIB-GR-TYP-BIN): The Union Minister for Science and Technology and Earth Sciences Dr. Harsha Vardhan has said that India has made substantial progress in the field of science and technology and we only have to endeavour to take fruits of such progress to the people. Speaking at the inaugural ceremony of the 103rd Indian Science Congress at Mysore on January 3, he said that India need not look towards western world for its scientific requirements. He said India made substantial progress in the fields of biotechnology, nanotechnology and in space sector.

The Minister while pointing out that a substantial progress has been made in the field of vaccination development said that rotavirus vaccine has been developed in the country at a fraction of the cost as it is now available in the international market. He also said that a cheaper medicine for diabetics – BGR-34 is also to be launched through technology transfer from the CSIR labs.