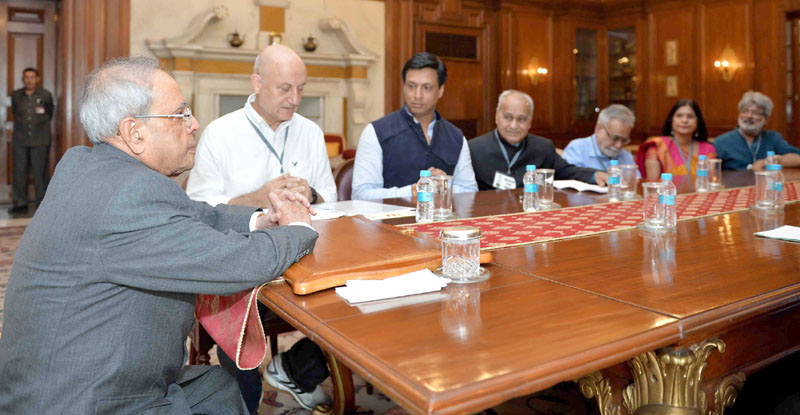 Addressing the concluding session, the President expressed hope that by next year, India will have at least 5 Central Higher Educational Institutions (CHEIs) in world’s top 200. He said that India must emerge as a higher education destination. He was confident that CHEIs will now open their wings to scale new heights.

The President urged those present to segregate the initiatives which do not require any funds and are within the control of the institutions themselves from the ones which need additional funding. He said that some of these are regular up-dation and revision of the curriculum, improving the quality of teaching by adopting new methods, imparting education that will build the character and value system of the students, better maintenance and utilization of the existing infrastructure, etc.

He emphasized that if we work on these with renewed vigour, the results will be highly rewarding. He said that we could think of launching of Global Research Interactive Network (GRIN) as follow up to GIAN for funding research collaborations.

The President said that while he did see intensification of the involvement of alumni in the governance structure of the CHEIs, there is still a need to widen the area of interaction through sponsored research, endowment, setting up of chairs, donations, and in catalyzing faculty recruitment. He called upon Ministry of HRD to act quickly to set up a pro-active single window to help CHEIs to conclude agreements in line with existing administrative and legal systems.

The President said that Innovator, entrepreneur and financier are the three crucial players of an innovation eco-system. In the context of “Start-up India, Stand-up India”, entrepreneurship acquires a new dimension.