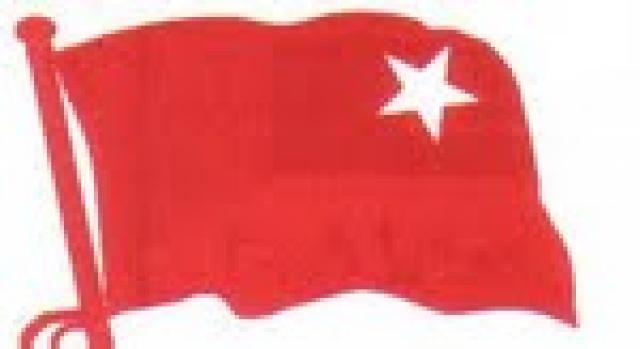 Jammu, September 04 (Scoop News) –Chairman-JKNPP and Member, National Integration Council (NIC), Prof. Bhim Singh today said that India should take up the matter of Gilgit-Baltistan before the International Court of Justice as Pakistan has violated UN Charter besides infringed the UNCIP Resolutions on J&K and further invited China to trespass into our territory in Gilgit-Baltistan threatening the international peace and security as well as India’s peaceful borders.

Bhim Singh also urged Prime Minister of India, Dr. Manmohan Singh to wake up the sleeping Foreign Ministry so that ’s interest is genuinely and actively projected before all international and local levels particularly relating to the continuing aggression of in Gilgit-Baltistan for 60 years.

Bhim Singh who is considered as an expert on the situation prevailing in POK and Gilgit-Baltistan urged the Prime Minister to move the International Court of Justice against Pakistan’s aggression vis-à-vis an area of 32,000 sq. miles in Gilgit-Baltistan which Pakistan illegally and fraudulently occupied on 16th November, 1947 by kidnapping and arresting the then Governor of Gilgit, Brigadier Ghansara Singh in Astore. The Panthers Party Chief regretted the role of the then government of who deliberately allowed the fall of Gilgit and Baltistan.

He reminded the echelons of power in that failed to convince the International Court of Justice on which was admitted by Sir Zaffrullah Khan a representative of in International Court of Justice that Maharaja was the only competent authority to sign the Instrument of Accession which he did in favour of . The Panthers Party Chief said that violated the UN Resolution dated 13th August, 1948 several times and chose to keep silence on the issue.

Bhim said that had defied the UN Resolution by refusing to withdraw its military from POK and Gilgit. again violated the UN Resolution by transferring 5000 sq. miles of our territory to on a lease of 99 years in 1963 in the Karakoram region. He said that acted hostile to the UN Resolution by literally taking Gilgit-Baltistan as its sixth province in November 2009, appointing a Pakistani Governor in Gilgit-Baltistan and installing a so-called Chief Minister in utter violation of International Law. He said that has built 16 defence helipad aerodromes on the within our &K. He said has a regular troops’ movement on the upto .

He said that should take up the matter before the International Court of Justice as has violated UN Charter besides infringed the UNCIP Resolutions on J&K and further invited to trespass into our territory in Gilgit-Baltistan threatening the international peace and security as well as ’s peaceful borders.

Filed under: Politics, World
Share Tweet Pin G Plus Email
previous article: Sacrificed my performance for the safety of the bank & the successor: M Y Khan
next article: BJP demands independent Commission to find out death cases in course of violence in Kashmir