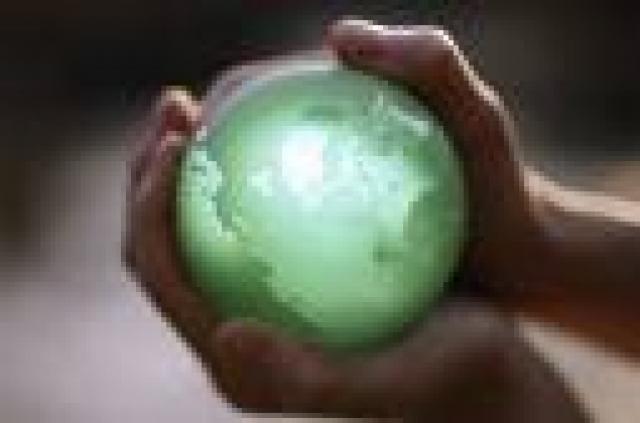 Determine to protect interest of its farmers and nascent industries, India will press for changes in the latest WTO proposal on agriculture and industrial goods as hard negotiations begin on Monday in Geneva on the much delayed Doha round.India has already rejected the proposals in the drafts on opening global market for agriculture and industrial goods on the ground that they were unfair to the millions of small and marginal farmers of the developing countries.

At the talks stretching over the next 10 days, the Indian side led by additional secretary in the ministry of commerce Rahul Khullar would engage with key interlocutors from the US, EU, Japan and canada to bridge the differences on the issues of livelihood concerns and farm subsidies. India would press for enlarging number of items to be included in the Special Safeguard Mechanism(SSM), through which it can protect its farmers from cheap imports. The May 19 draft has disapointed India.