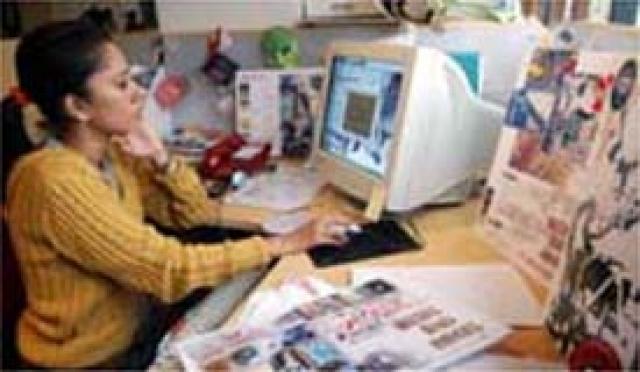 Mumbai, India – According to Everest Group, an outsourcing consultant group, India is expected to forge ahead in the offshoring landscape among top outsourcing countries. This is despite some stiff competition making waves in Brazil, China and the Philippines.

What would be the advantage that is unique to India, one might ask, apart from having six billion or more of the world’s population, unbridled poverty and a rising middle class? And the answer is: India scores high on the IT outsourcing checklist in three important categories – the massive talent pool (India is commonly dubbed the ‘world’s largest democracy’), very low cost structures, and most importantly a higher degree of cultural alignment to Western markets than outsourcing in China, for example.

In that regard, it is fair to say that the world buys Chinese goods because it’s cheap, but buys Indian services because they’re ‘West-aligned.’

Everest Group’s Managing Principal for Research, Eric Simonson told The Hindu’s Business Line, “We are in the process of wrapping up a survey we did, for which we have preliminary results from 400 responses. We asked people about their perception of different countries. On a scale of 1-5, India is the only country that scores five…If you look at other offshore locations, the volume is more ‘complimentary’. India is the hub, will be the hub.

Everest also noted that other countries are well poised and are aggressively pursuing the offshore market with some degree of success. However, when companies consider adding units, they tend to add units in India.

The recent debate about India losing dominance as an offshoring site and the prominence of new outsourcing hotspots, i.e. Brazil, China, Pilippines, Poland and Vietnam has been offset by the results from the Everest Group.

Perhaps one of the biggest attributes of India is that it is one of the most inexpensive destinations for offshore operations in comparison with the aforementioned countries. For instance, BPO operations is about 85 percent cheaper in India in comparison with Tier 1 locations like Atlanta in the U.S. Similarly, operating cost in Brazil is about 50% less when compared to the U.S.