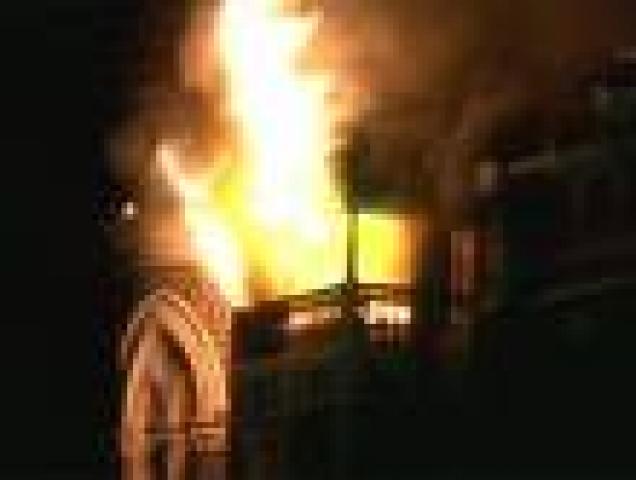 India take up most terror blows, clean shielding US: Tellis
The US Senate was told India has become the "wipe" that was shielding the US and the West from the terror campaign of Lashkar-e-Toiba(LeT) and is absorbing "most of the terror blows" give a free rein to by terrorist groups in Pakistan.
According to strategic expert and an influential policy advisor Ashley J Tellis, LeT, which has been blamed for the Mumbai attacks, remains a terrorist organization of genuinely global reach and represents a threat to regional and global security second only to Osama bin Laden’s al-Qaeda,.
Tellis, a Senior Associate at the Carnegie Endowment for International Peace  said the Obama administration should keep Pakistan’s "feet to the fire" and ensure that Islamabad makes good on its promises to take on terrorist groups.
Tellis also termed India’s response to the Mumbai attack as "inadequate" and suggested that New Delhi set up a body on the lines of America’s National Counter-terrorism Center and take US help.
Filed under: Opinion, World
Share Tweet Pin G Plus Email
previous article: Current Political Scenario in Pakistan
next article: Twelve Militants Killed in Swat