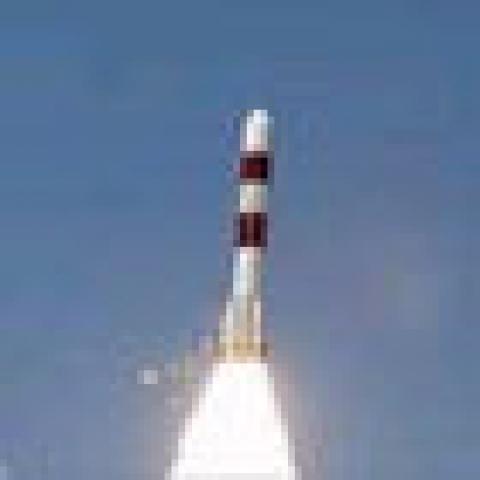 Shillong, Jan 07: India’s space agency along with astronomers from across the country will launch a ‘unique’ satellite later this year to study distant galaxies and black holes

The Astrosat, scheduled for launch towards the end of the year, will be the country’s first satellite entirely dedicated to astronomy. Astronomers are excited about the prospects thrown up by the Astrosat which is expected to give India an edge in observing the universe.

"The Astrosat will carry the best ultraviolet telescope ever flown," Dipankar Bhattacharya, a senior astrophysicist with the Inter-University Centre for Astronomy and Astrophysics (IUCAA) told on the sidelines of the 96th Indian Science Congress here.

Besides IUCAA, premier institutions like the Tata Institute of fundamental Research (TIFR), Indian Institute of Astrophysics (IIA), Raman Research Institute and Physical Research Laboratory will also be participating in the Astrosat project which is funded by the Indian Space Research Organisation.

The satellite will be a multi-wavelength observatory in space with instruments surveying the sky in ultraviolet, soft x-rays and hard x-rays bands.

Scientists claim that the Astrosat have the best spectroscopic instrument to study hard x-rays which would be 10 times more sensitive than the current instruments on the Integra and Rossini missions.