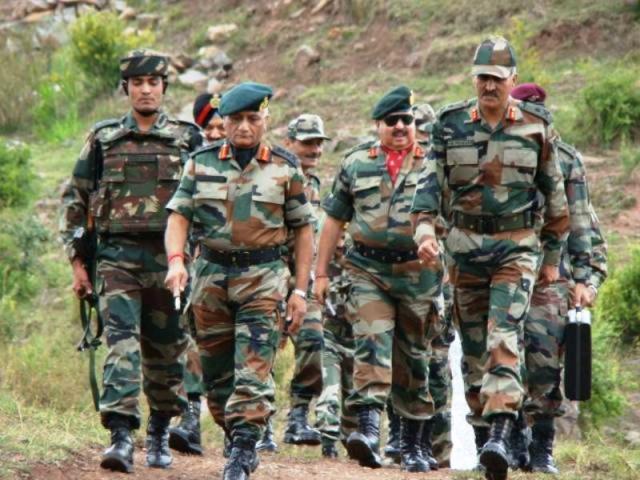 Jammu,India, April 22 (Scoop News) – The Chief of Army Staff, Gen V K Singh, during his first visit to the State after taking over as Chief of Army Staff today lauded the efforts made by army in improving the quality of life of locals through Sadbhavna projects.He reviewed the security situation in the area and was satisfied with the state of readiness to counter the infiltration threat and crush terrorism.

The Chief, while interacting with the troops at forward posts, appreciated their courage, dedication and the efforts made by them in keeping the menace of terrorism under check.  He mentioned that the morale of the terrorists is at its lowest ebb due to successful operations carried out by the Army in last few months.  He exhorted the troops to continue with the state of high vigil on the Line of Control and also neutralize the nefarious designs of the terrorists both along the Line of Control and in the hinterland.

Later during the day the Chief of the Army Staff also met the Governor, N N Vohra and Chief Minister Omar Abdullah.