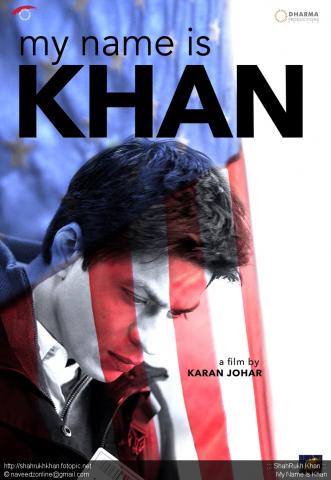 Mumbai: The cinemas in Mumbai removed the posters of upcoming film of Shah Rukh Khan "My Name is Khan" after receiving threats from the HIndu extremist group "Shiv Sena".

Shiv Sena gave the diktat after Shah Rukh Khan’s backing of Pakistani cricketers’ participation in IPL, that were totally ignored by the franchises in a recent auction, that had triggered a wave of anger in Pakistan.

The cinema owners are scared of violence by the Hindu extremist groups and some of them are doubtful even about the release of My name is Khan, scheduled for February 12.

Filed under: Music & Film, World
Share Tweet Pin G Plus Email
previous article: Three American soldiers killed in North Western Pakistan
next article: How to Win a Grammy for Album of The Year Like Taylor Swift