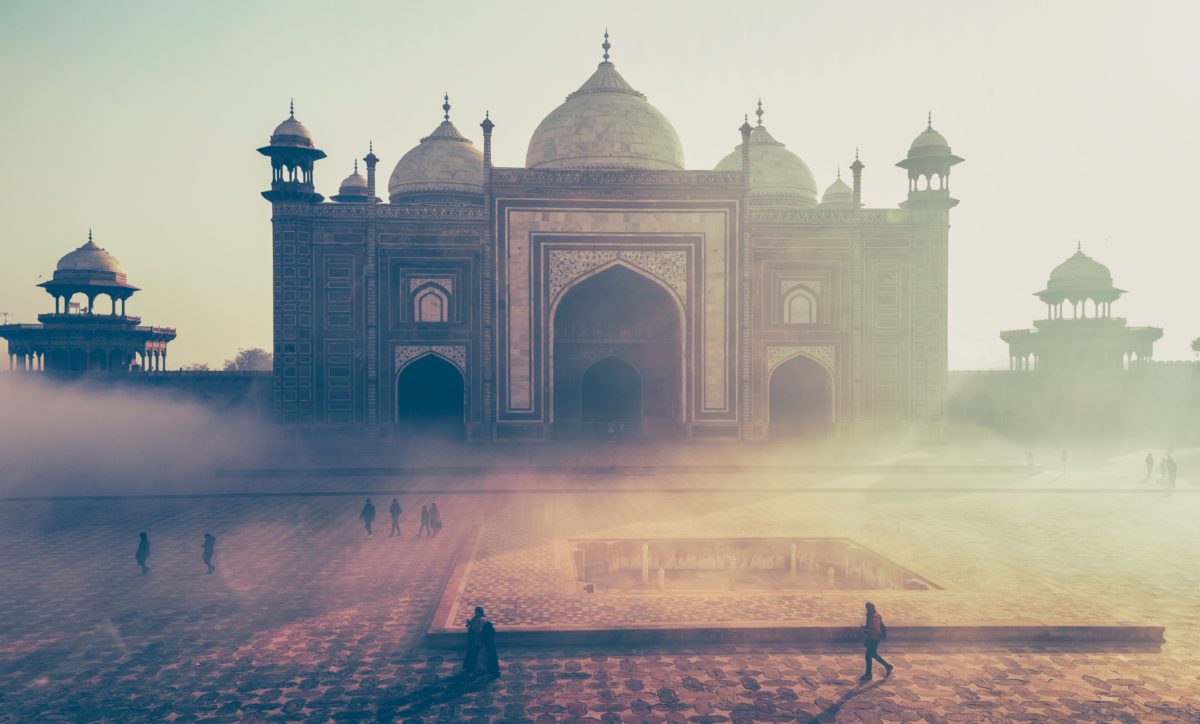 India is the land of contrasts: on one side you have the amazing IT technologies and on another side you have the gangs of rapers. Along the 28 states and the seven unions, India hosts a wide range of cultures, religions and languages, which co-exist in a strange, mystical harmony. Even the process of applying for a visa can be complicated. For example, you can apply for an Indian e-visa only if you enter the country by plane, otherwise you have to apply for a visa in different ways.

India is modern. India is a third world country. The complex, ever-changing and never-changing India is going to amaze any traveler, especially those who see it for the first time.

Before you travel to this amazing country you have to know at least some of their customs, to be able to understand their culture better and get a hint of what to expect from your trip.

How to act in a temple

Above anything else, India is a deeply religious country, so knowing how to act in a temple is very important. Even if you are a traveler you have to respect their customs and take your shoes off in the temples. Another important thing is to keep your body covered. Both men and women have to wear long skirts or pants and cover their shoulders when they enter a temple. Because there are many religions in India, you may be asked to follow other rules as well, but these are the two most important. You might also stumble upon temples where non Hindu people are forbidden from visiting.

Displaying your affection in public…

…is not advised, to put it mildly. Even if the amazing Taj Mahal or the sunny beaches of Goa will entice you to kiss your partner, don’t do it in public. Wait until you arrive to your room as public displays of affection are seen as a nuisance, if not as an offense.

Traveling to India as a single woman

Sexual harassment on the streets is a major problem in India and white women are at high risk. This is because they are seen as being “available”, which makes men more inclined to feel entitled to attack them. Now, not all Indian men are violent rapists, but it’s always best to keep your body covered and avoid dangerous situations. Always mimic the local women’s outfits and behavior to stay safe in India.

Indians are just as curious about the Western culture as we are about their culture. This means they might ask lots of questions and they might stare at you. Most of the times they are just curious, so take it easy. If someone smiles at you, you can smile back, but first analyze the situation, especially if you are a woman.

The concept of personal space is non-existent in India, so expect to be crowded on the streets and public transportation. Another thing you might stumble upon is people who live practically in the street; it’s normal in India to eat, sleep or mind your businesses outside the house, in the street.

You will be seen as a rich foreigner

Indians know that foreigners have more money than they have, thanks to the exchange rates, so they might follow you around, trying to beg for some money. Taxi drivers and shop owners are all going to try to convince you to pay them, often more than you should, in the case of shops and transportation.

Filed under: Lifestyle, Travel
Share Tweet Pin G Plus Email
previous article: James Knight Shares How to Cultivate a Creative and Productive Work Environment
next article: How To Stay Safe When on a Backpacking Trip