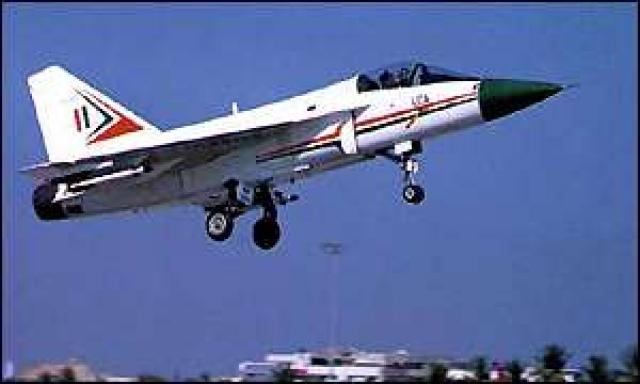 An Indian supersonic fighter plane on Thursday has violated Nepal’s sky in Darchula district in the name of patrolling Indian border territories. Nepal’s local officials and eye-witnesses have confirmed this violation.

According to Radio Mirmire, Darchula-based Nepali security posts admitted that the Indian airforce had violated international treaties by randomly flying into Nepal’s territories.

Nepal government’s official comment is yet to come out.

India, though it officially has not claimed yet, frequently treats Nepal as one of its Himalayan provinces. The Nepalis, for decades, have been making a regular objection to this colonialist practice of India.

After 17-year-long collaboration with Russia, India had been able to produce a fighter plane of its own in 2001.