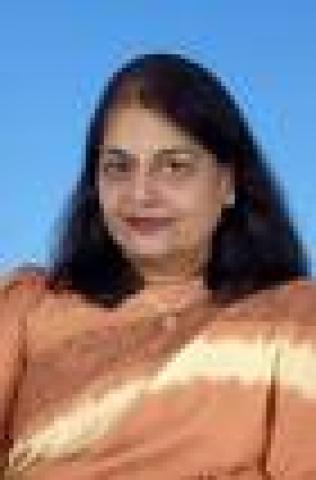 Another feather in the cap of Glory of Indians. Britain will get its first Asian Woman Lord Mayor on Thursday, when Ludhiana born Manjula Sood will take over as the first citizen of the multicultural town of Leicester in the East Midlands.

Manjula, a teacher and councillor for several decades, will hold the office of Lord Mayor for one year. Until today, she is the only one of High Bailiff in the History of leicester.

The Lord Mayor has a high profile role in maintaining and promoting the interests of the city and the people, and attends a variety of engagements.

She is the fifth Lord Mayor of Indian Origin in Leicester, which has a large population roots in India.

She will, however be the first Asian Woman Lord Mayor anywhere in Britain.