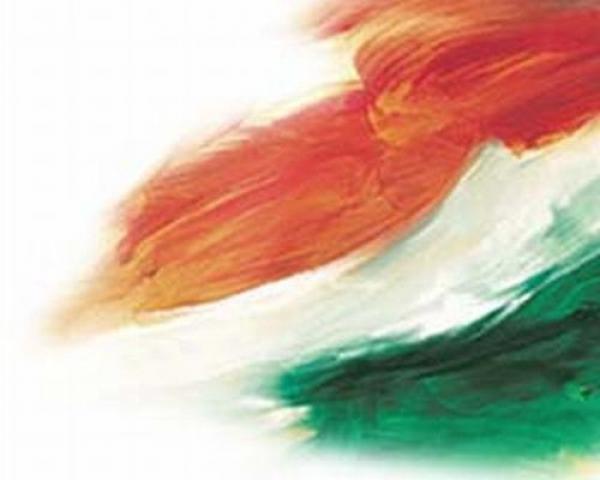 Today is the Republic Day of India. To mark the importance of this occasion, every year a grand parade is held in the capital, from the Rajghat, along the Vijaypath. The different regiments of the army, the Navy and the air force march past in all their finery. The festivities of the Republic Day in Delhi start with the Presidential address to the nation. It is followed by awarding of the medals of bravery by the President of India. The medals are awarded both, to the personnel of the armed forces as well as civilians, for their exceptional courage and bravery in times of crisis