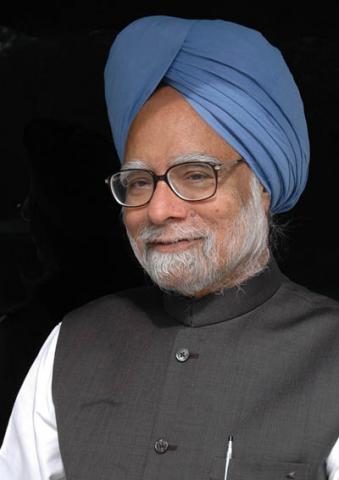 Lahore, PAKISTAN: In the wake of Mumbai attacks, India started a dirty blame-game through the threatening statements of the politicians and then the India media played a negative role and the viewers in Pakistan, at one moment thought that India may wage a war, in the name of so-called terrorism against Pakistan.

Not only on media but through diplomacy, they started mounting pressure on Pakistan through UN security council, that resulted in shape of banning a relief, welfare organization like Jamat-u-Dawa, without any solid evidence neither to Pakistan nor to any other agency like global Police, Interpol.

Apparently, India was not happy with the efforts that Pakistan made to normalize the situation in the region because it is a country that has already suffered enough in this war on terror, however, they have started some dirty tactics like threatening speeches, by the establishment and even the heads of the political parties, without caring about the consequences of the war in the region, it seems that every Indian politician wants a stake in this drama of allegations, just to distract the gullible Indian masses, who are always fooled by these weather-cocks, somewhere with the pretext of attacking the trains bound for Pakistan, killing the innocent people and somewhere the massacre of the innocent Muslims of Gujarat.

Today a car bomb explosion jolted the historical city of Lahore that killed 1 woman and injured four people, triggered a panic in the residential area of Lahore.

Moreover, Pakistani agencies arrested an Indian agent of RAW, whose name is Sutesh Anand Shukla, who later told that there are 3 more people from his group still in Pakistan and planning more terrorist attacks in the coming days, he also claimed the responsibility of the Lahore bombing today.

Mr. Sutesh Anand Shukla had been an employee of the Indian High commission at London for three years and recently illegally crossed the border into Pakistan, he was known as Munir in Pakistan.

The UN, World community and US will have to open the eyes now and respond properly to these fake dramas and the dirty blame-game, because it has been proved yesterday from the response from the Interpol chief, Ronald Noble, in a press conference here at Islamabad, he told the media that India has not shared any solid evidence with Pakistan so far, that reflects the superficial level of the Indian diplomacy and the baseless allegations against Pakistan, the time has come to act as a responsible state and look at the security lapses and failures, present in the security system, instead of blaming others for their own mistakes.