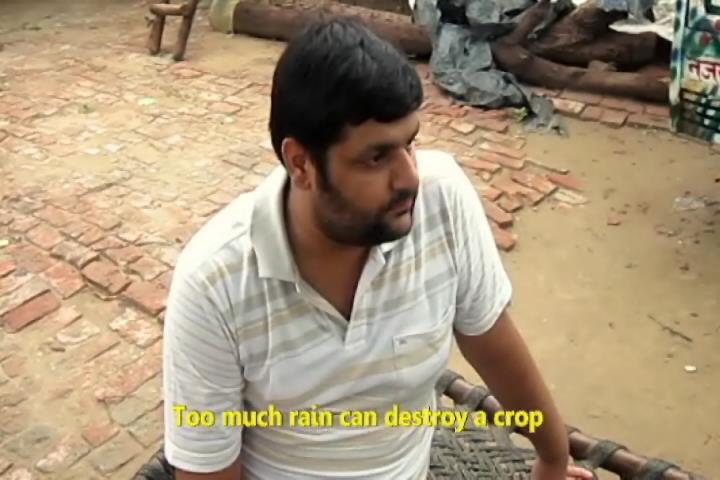 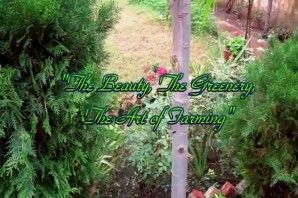 The art of farming – a short film by Indian Filmmaker Varun Mehta has secured a winning spot in this year’s Altech Farming Film Festival. The festival that happens annually by Altech aims to acknowledge people about the art of farming & farmers. Everyone knows that farmers work extremely hard to take care of crops ensure a better hand in agriculture. Alltech provides the opportunity to the filmmakers around the world to shoot films on farmers and tell their own stories.

Mehta’s film strikes the right chords as it begins. It shows a farmer named Deep Narayan interacting with Varun himself talking about his experiences and observations involved in the process of farming.The film was well received by the Altech team and it made it to the finals- It was being shown with the other top 5 films in the festival. The festival began on 20th July and concluded on August 30th. Varun’s film became the highest viewed movie throughout the festival. It also received the highest votes and won a prize of 250 USD.

Talking about his experience, Mehta said ,”It just happened”…”Just one day before the deadline, I wanted to make this film but it was impossible. It was raining throughout the day and no farmer was literary available in the city (Aligarh). Luckily, we found Mr. Deep Narayan who agreed to work on the project. We finished the short in half an hour with only one take with no rehearsals” says the filmmaker who previously won awards on several International platforms for his films “The Unknown World”, “Save Trees” & “The wonder stone”. Elaborating further he says “I don’t have any idea how it won. I think sometimes a thing just clicks and the same thing might have happened with this. It was unexpected.” On his last words he thanked Alltech for the opportunity and supported the idea for the betterment of farmers condition as they are considered to be one of the real heroes of a country. 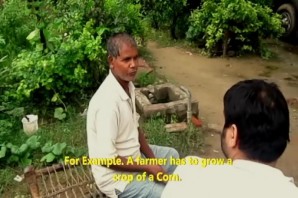