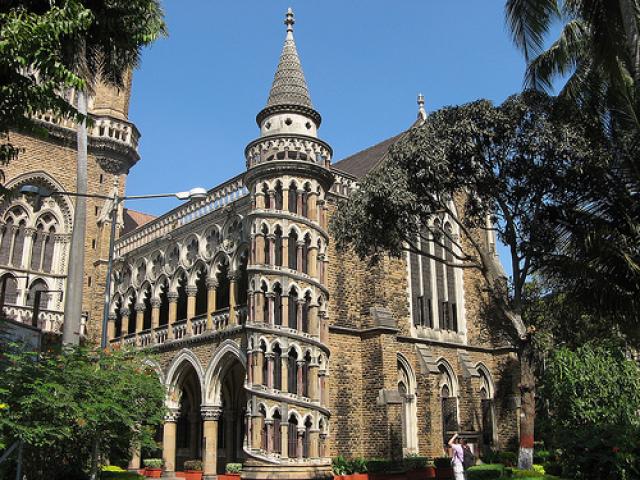 Industry body Assocham in India has said that the Indian students  roughly estimated at 450,000 is spending $ 13 billion every year to secure admission for higher education into foreign universities, since they are not able to get seats in the domestic academic institutions.

Over 90 % students who appear in IIT and IIM entrance examinations cannot get seats due to capacity constraints.Out of them over 40 % students pay to get admission into foreign universities.

Over 1.5 lakh students go to abroad to get admission into foreign universities spending roughly $ 10 billions of foreign exchange that goes out of India which itself is sufficient to start more number of IITs and IIMs in India.

The primary reason for the exodus of the Indian students to the foreign universities is the lack of capacity in the Indian Institutions, which can be remedied by starting more and more quality institutions with the joint venture of both private and Government sectors.

Higher education in India is very cheap and subsidised, since an IIT student spends at the rate of $ 120 per month, whereas the Indian students who go to abroad for higher education in Australia, Canada,Singapore,UK and US spend an average of $ 1,500 to $ 5,000 as fees per month.

Deregulation of higher education will result in the creation of annual revenue between $ 50 billion to $ 100 billion,besides creating an additional 10 to 20 million jobs in the field of education alone.India has only 27,000 foreign students compared to 4 lakhs foreign students in Australia and the vocational education in India is a meagre 5 % compared to its work force of 459.10 million.

Therefore,India needs an urgent revamping of the higher education to prevent the exodus of our students to foreign universities and the outflow of $ 13 billions to foreign coffers every year.