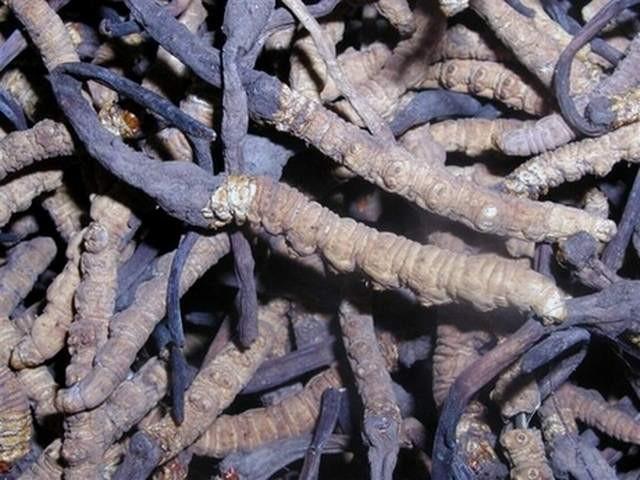 Foreign drugs like Viagra and Cialis used for treating erectile dysfunction may soon get their Indian counterparts from a `caterpillar fungus’ found in the high altitudes of Uttarakhand.
The caterpillar fungus locally called as `Keera ghas’ or ‘Yarchagumba’ is said to have aphrodisiac properties, which will be used to manufacture drugs in a project undertaken by the Uttarakhand government, say the officials of the Herbal Research and Development Institute (HRDI) in Gopeshwar district.

The drug manufacturing project will be initiated in the next two months undertaken jointly by HRDI and the Forest Research Institute, Dehradun, officials say.

Prior to undertaking the project, the state government has directed the forest department to ensure protection of the caterpillar fungus found in high altitude regions in the state.

There are as many as 1,500 van panchayats in the state, comprising local villagers who have been entrusted with the task of exploring the therapeutic importance of herbs and protecting them.

Interestingly, the forest officials pointed out, a kilogram of the caterpillar fungus costs around Rs.300,000. Its market price around five years ago was Rs.150,000 per kilogram.

Earlier, the Pharmacists’ Association of Uttarakhand had approached the government, asking it to check the illegal exploitation of the caterpillar fungus in view of its medicinal importance.