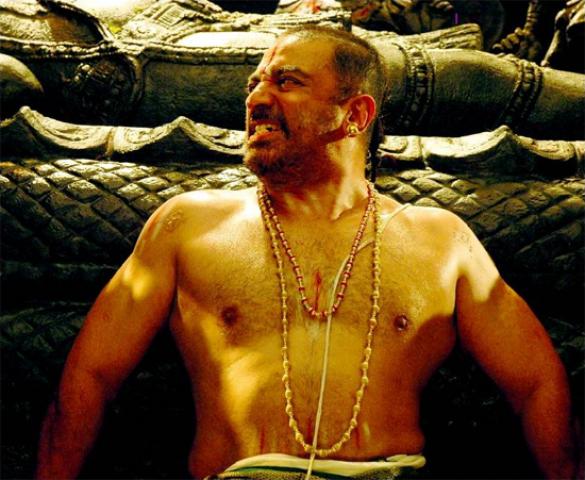 Kamal Hassan’s magnum opus Dasavathaaram, featuring the superstar in 10 roles, was released across the country on Friday with fans celebrating the occasion by pouring milk on their idol’s cut-outs and posters and performing aarti.The Tamil film, the costliest-ever movie in India made with a colossal budget of nearly Rs 65 crore, was also released in Telugu and Hindi.  Dasavathaaram was released in 50 cinemas in Chennai and its suburbs alone.  Most of them carried Houseful boards in the morning itself but people were still seen thronging them.Hasan fans made a beeline to many cinemas and celebrated the release by pouring milk on his cut-outs and posters and performing aarti.  The actor essays 10 different roles from a Vaishnavite priest to US President George W. Bush.  The fans were happy that the film was screened after it surmounted legal hurdles