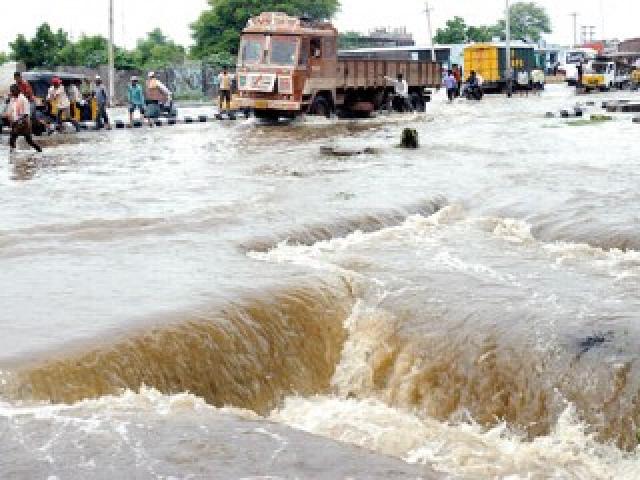 Rising rivers in eastern India swamped new areas and destroyed homes on Tuesday, affecting more than 2 million people, as some frustrated villagers beat up officials and others remained glued to radio weather bulletins.
Torrential rains have killed more than 1,000 people in South Asia since the monsoon began in June, mainly in India’s states of Bihar and Uttar Pradesh but also in Nepal and Bangladesh.

The Koshi river in the eastern state of Bihar, one of India’s poorest regions, has broken its mud embankments in several places. The river also broke a dam in neighbouring Nepal, worsening the floods, Bihar officials said.

Local people call the Koshi the “Sorrow of Bihar” for its regular floods and ability to quickly change course. Thousands of people in the state have taken refuge on embankments, roads and mounds.

“The Koshi river has changed its course and nearly 20-25 lakh (2-2.5 million) people of the areas have been affected,” Nitish Kumar, the chief minister of the state, said after an aerial survey of the flood situation.