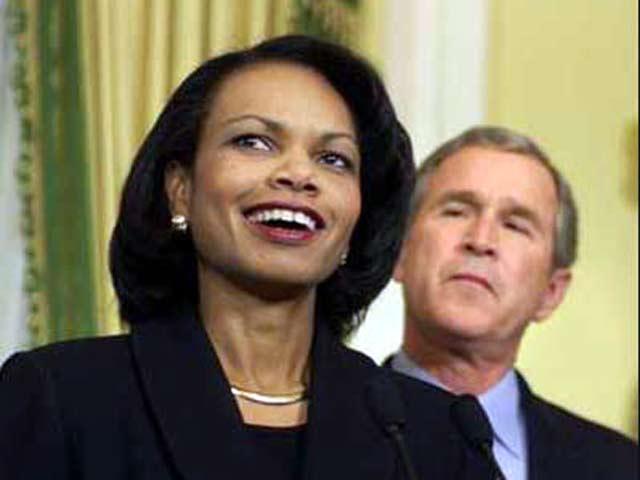 Islamabad–In the aftermath of Mumbai tragedy or 11/26, things are heating up on both sides of the border as Indian and Pakistani political governments have decided to convene all parties conference inviting their respective political stalwarts to formulate a policy against one another because there seems no such sense emanating from both sides that they are ready to devise a strategy to combat the common issue of terrorism.

A retaliatory tone coming from the Indian side is quite comprehensible as six of their states are already going through election process while their general elections are very much round the corner. Therefore it seems quite obvious that why Indian government would like to play Pakistan-card instead of looking at the home-grown problems of terrorism, poverty and ethnic tensions, because it might bring into question the very secular basis of the state or might expose the failure of its safety mechanism.

The statements coming from the Indian ministers, though not considered as official version, are making many independent thinking people on both sides of the border believe that notwithstanding the real threat of this terrorism and its basis, the blame-game is going to lead both the countries nowhere but to the verge of another war—a nuclear war. Indian deputy foreign minister, Shakeel Ahmed was quoted by BBC claiming that “all the terrorists involved in carrying out the Mumbai carnage belong to Pakistan and were trained at an island in Pakistan.” Investigation reports while mentioning the name of the only arrested terrorist of Mumbai tragedy, a 21-year old clean shaven fluent English speaker, Ajmal Amir Kasab has revealed that Lashkar-e-Taiba provided training and ammunition to these terrorists. And to top it all Indian Prime Minister Manmohan Singh is quoted saying “if this is proven, then Pakistan might have to pay the price”. The heightening of the security threats by Indians to “war-level”, Prime Minister Manmohan Singh’s address to nation and high level meetings with intelligence agencies, services chiefs and political leaders, dispatching of the Foreign Secretary Shivshankar Menon to present initial investigations of Mumbai attacks to Bush and Obama teams and rising political temperatures throughout India are amongst many other things are seen with apprehension on Pakistani side thus resulting in rise of uncertainty and tensions.

If according to the BBC stats, more than 1100 Indians were consumed by the Jihadi terrorists in last five years in India then on the other hand in the eleven months of 2008, Pakistanis lost over 6,000 people to the same menace.

India is fighting with three distinct militancy groups, Mao or leftists, separatist and religious while Pakistan in the meantime is also reaping what it had to sow to fulfill the US dreams in 1979 under the then dictator Ziaul Haq. Pakistan’s Jihadists, ethnic and separatist groups in comparatively 13 times lesser mass of land than India, has hurt it more in every sphere than any other country.

After passing through various topsy-turvy times, Pakistanis have lost not only its cultural, multi-ethnic, socio-economic, social justice and openness values but it is fighting for its safety and survival. We cannot just ignore the fact that Pakistan is the home to a number of proxy wars since 1979 while India has its own internal insurgencies and conflicts to deal with since independence.

Now the emergence of a common phenomenon engulfing both the countries seems to have added feul to the six-decade old mistrust and animosities between the nuclear-armed neighbors. Instead of realizing this and forming a joint mechanism to deal with it, blame-game is likely to push both the countries to the real stone-age.

Its not only imperative for the United States but for all those players including the intelligence minds of both India and Pakistan, who because of pro-Americans or anti-American agendas or for their own tunnel-vision agendas have been raising these monsters to join forces and combine their efforts to bring the genie back into the bottle.

The visit of US secretary of state, Condoleezza Rice is seen as a ray of hope, especially on Pakistani side. But it is yet to be seen how Bush emissary, in the dying days of its administration can cool down the tempers and bring some rationality to both sides.