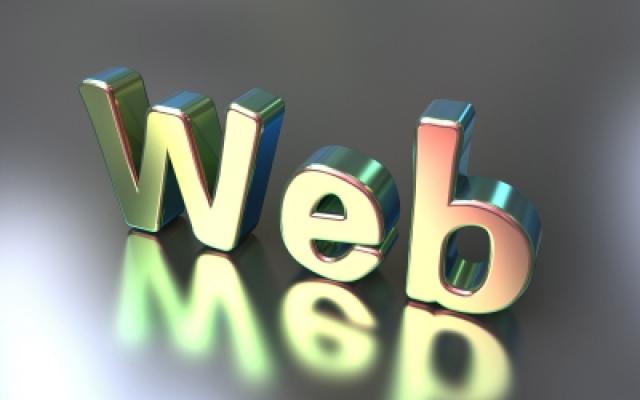 Indonesian official estimates put the country’s population at 240 to 242 million. Unofficial estimates count the numbers as high as 280 million. Indonesia is one of those few countries which is secular and is the world’s third largest democracy after India and the United States. Indonesia has many languages and has more than 17,000 islands and faces communication challenges because of the numerous islands which are not well connected. Advent of internet and availability of cheap cell phones have contributed to the rapid growth of online users in Indonesia. Currently there are over 40 million online users and the growth is expected to be in the range of 40 to 50 % for the next few years. Given this exponential growth many companies such as Yahoo and Google are buying start ups or upping their presence in this region. Google recently signalled that it was going to increase its operations in Indonesia. Yahoo’s acquisition of Koprol a social media networking site points to growing interest of bigger players in this region.
Internet users in Indonesia are fairly young and most of them are new to online, accessing content through mobile phones. Lot of foreign investors are paying attention and investments are increasing in a country which is not quite given its due by the media and more associated with Tsunami and incidents at Bali. Online users could top 80 million by 2013. Today we see lot of teenagers flocking to social media and sites such as YouTube. Still in terms of communication and telecom infrastructure Indonesia is still in its infancy. Most of the telecommunication sector was controlled by the government till recently and we are only seeing opening up of the telecom sector and investments in telecom areas such as DSL as well as in mobile.
However all this is set to change. Coming days should see investments in Telecom, Internet infrastructure and more buying of networking and other popular sites by global players. Silicon Valley venture capitalists are also starting to watch this space keenly. We are also seeing many foreign based Indonesians who are investing in infrastructure. Certainly Koprol acquisition has garnered much attention and there are many players now in the mobile content space. If political stability continues Indonesia should soon start seeing lot of investments that have been going to Singapore. Given its population size companies are realising that Indonesia is the place to be after China and India.
Filed under: Business, Media & Tech
Share Tweet Pin G Plus Email
previous article: Take action against police officers responsible for killings of 2 Hindu girls: Morcha
next article: Steve Slepcevic, Disaster Recovery Expert – Top 10 Things to Do When Disaster Strikes!