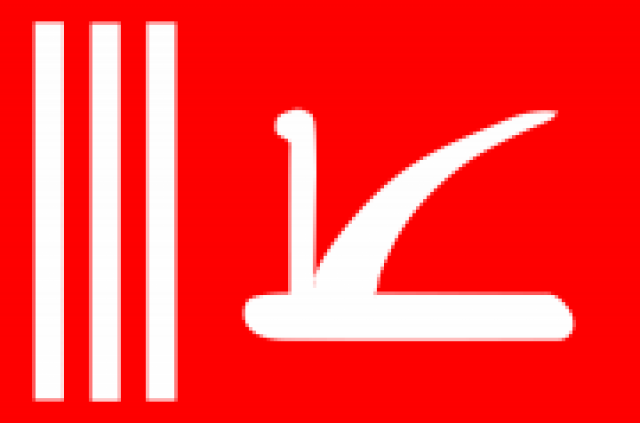 Jammu & Kashmir: After violating laws and norms prescribed for growth of
Industries and state economy, Industrial Estate is hitting headlines for
smuggling and misappropriations. Even labor laws are being violated in conveyance
with authorities.  In a bizarre case of
smuggling and assault on state exchequer,

During investigation, name of one scrapper (Kabadia) namely Lokesh
S/O Om Parkash R/O Kalluchak came to picture who has reportedly procured these
pipes from another scrapper namely Bhattia of Udhampur. Bhatia has reportedly
procured these pipes from another scrapper namely Yasir of Doda. It has come to
light during further investigation that some government employees had sold government
property to local scrapper of district Doda committing criminal breach of trust
and misappropriation of government property. In instant case, one person namely
Kirpal Singh S/O Devi Singh R/O Uttar Pradesh, Manager of Jamuna alloys has
been arrested by police and investigation is going on. Owner of factory namely Mahavir
Singh Rana is absconding and police is in his hot pursuit.

Consequent to this theft/misappropriation which involved
some local iron scrap dealers and government officials, a special Police naka
was established at Bari-Brahmna and 17 vehicles carrying iron scrap have been
seized in violation of Motor Vehicle Act, under section 550 Cr. P.C and under
section 409, 411, 414 RPC. Separate cases have been registered at P/S
Bari-Brahmna and investigation started in this regard. Most of these vehicles
were found carrying the iron scrap from known iron scrap dealers spread all over
the state including Srinagar, Sopore, Reasi, Doda, Udhampur and Jammu.

Interestingly, the consignment were meant for SICOP with address
of Industrial Estate, Bari-Brahmna whereas SICOP is just a regulatory body
procuring raw material for consumers i.e iron ingest and iron bars (Saria) etc.
There was no mention of ultimate purchaser i.e to whom actually consignment
will be delivered. This is again a gross violation of government orders whereby
it is mandatory for SICOP to unload iron scrap at their godowns first and
reload iron scrap after recheck and then after commission/charges, issue a
challan for the onward journey of iron scrap to consumer which in these cases
are iron manufacturing units in Industrial Estate.

This way a loss running into lacs to exchequer of government
is being caused. Besides, these scrap dealers can send stolen property as well
to consumer without any check of SICOP authorities. A connivance of SICOP authority
in entire gammet is not ruled out. Police is now deeply probing case. It has
been observed that most of vehicles loaded with government property i.e cables,
PHE pipes and angle iron etc are believed to be the main carriers of stolen
goods.