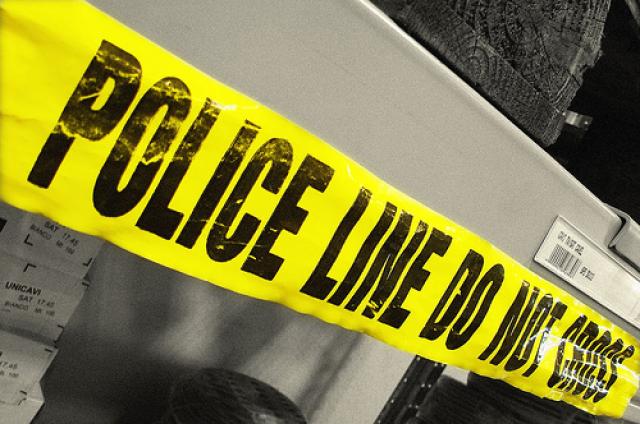 In a gruesome incident, a relative allegedly killed a 20-day old infant Bharani by throwing her on the floor of a house in the small hours of Sunday.

Following the incident, Pilla Vijay Kumar, uncle of the girl child Bharani, was beaten black and blue by the residents of Sattivanipalem near Autonagar, where the incident took place. Later, he was handed over to Gajuwaka Police. Sources said he threw her after a property dispute and the infant suffered a bleeding head injury. She died on the way to King George Hospital.

Filed under: Lifestyle, Music & Film
Share Tweet Pin G Plus Email
previous article: From a Doctor to a criminal to an Epic Writer
next article: Writer Wants to Sell Sahitya Award for Food