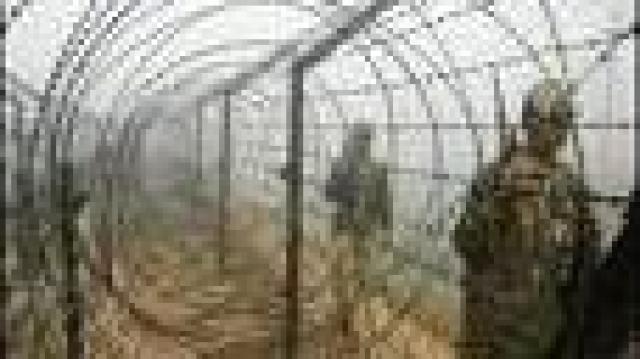 Jammu, June 29 – One  Indian army man was killed near line of control in Poonch sector in Jammu and Kashmir state while foiling an infiltration bid by a group of militants on  Monday.

“A group of militants made an attempt to infiltrate from across the line of control on Monday morning in which sepoy Mohinder Singh of 8 Kumaon Regiment was killed in firing from across the border at Khari near Chakan-da-Bagh crossing point”, said official sources Another army personal escaped with injuries.