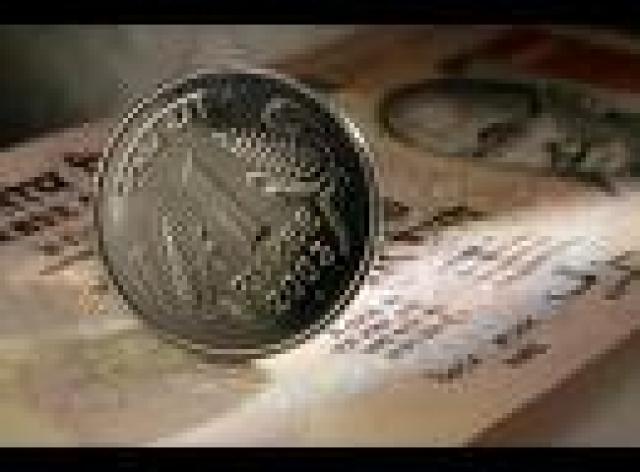 India’s inflation rate decline to a surprising thirty year low amid weak domestic demand spurred by the slowest economic growth in seven years. For the week ending May 30, inflation rate was down to an alarming 0.13 percent – this was attributed mainly to a slash in manufactured product prices on an annual level. In the previous week – ending May 23 – inflation tagged at 0.48 percent and 9.32 percent in the year-ago corresponding period. The index for primary articles was on the rise for the last month witnessed a drop of 35 basis points to 0.13 percent. Meanwhile, inflation for manufactured products capped a decrease of 60 basis points to hold at 0.39 percent. Nonetheless, food prices are on the rise spurred on by double-digit inflation rates. On an annual basis, cereals rose slightly by 6 basis points to 12.95, while pulses saw inflation declining by a 26 basis points to 15.09, compared to previous week’s figures. Incidentally, sugar continues to hover on top with an inflationary figure of 31.37 percent. For the week ending April 4, the final rate of inflation was revised up to 0.83 from previous projections of 0.18 percent. According to analysts, inflation is not likely to stay this low in the long run, since interest rate cuts and stimulus packages are bound to stoke price pressures. Experts say that the Reserve Bank of India is likely to hike benchmark interest rates as early as 2010. Goldman Sachs economist, Tushar Poddar was quoted as saying, Although there is a small probability that the central bank may choose to err on the side of boosting demand and provide a token cut in short-term policy rates to boost investment after the election, we think that the policy easing is done.” Adding that, “the recent evidence suggests a bottoming out of inflation,” Bloomberg reports.