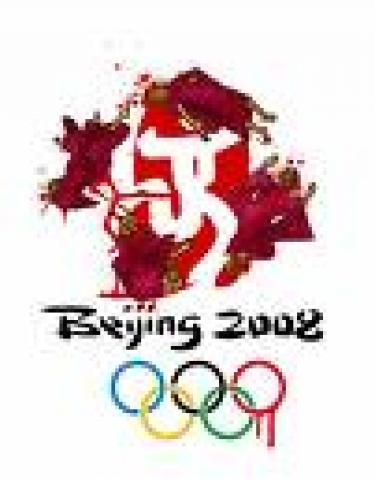 The Beijing Olympics is carrying a price tag of $43 billion, dwarfing the $15 billion splashed out by the Athens in 2004.

From the past 9 months, the whole world is suffering with the under-estimated breach of Inflation growth rate. China is not an exemption from this phenomenon.

Even counting the Inflation, how is it possible that the Expenditure is more than 3 times? Let us watch the reports from Beijing:

Beijing Olympics Games organisers say they will not be extravagant in spending and will maintain a balance between income and expenditure.

"We will ensure the balance between income and expenditure for the Games and strive to make income slightly more than expenditure," said Shen Yuyun, deputy director of Finance Department of the BOCOG, at a press conference in the Main Press Centre on last week.

The Chinese government will strictly control the location and content of ads placed during theGames, to protect both the image it wants to present to the watching world and the interests of
the official sponsors. However, there will still be plenty of scope for advertisers to tap into the popularity of the Games.

Liu Zhi, spokesman for the Beijing Olympics, briefed journalists on the investment in building sports venues.

The investment in building competing venues is expected to be no more than 13 billion yuan, 50 percent of which comes from central and local financial coffers, while other 50 percent from social donations.

"The money was used for building 12 new venues and eight temporary venues, upgrading 11 venues and building 45 independent training venues. Six affiliated facilities, such as the Olympic village, media villages, National Convention Center, Multi-purpose TV tower, Olympic park and the Digital Beijing Building were self-financed by enterprises which will decide how to use them after the Games," said Liu.