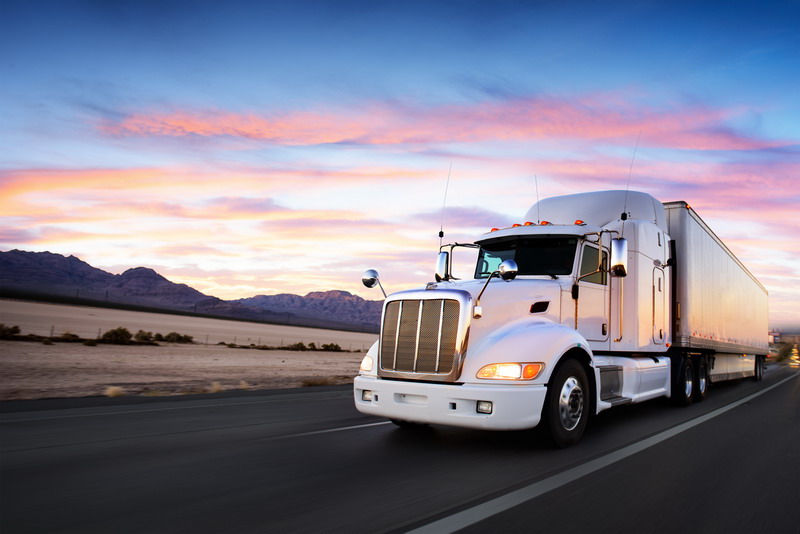 Ask the average trucking company executive what the biggest challenge of the industry is right now and you are likely to hear an answer relating to the ongoing driver shortage. Still, not far behind is the equally important problem of the crumbling American infrastructure. While roads and bridges are being nursed along with Band-Aid solutions that don’t really keep up with the evolution of disrepair, trucking companies are trying to keep their trucks on the roads as best they can.

Given that this is a presidential election year, it is interesting to note what the major candidates are saying about infrastructure and the need to invest in it. Presumptive GOP candidate Donald Trump has repeatedly stated that we need to get the country going again, not the least of which means repairing roads and bridges.

His Democratic rival, former senator and secretary of state Hillary Clinton, has pledged to commit billions of dollars to infrastructure repair over the next five years. She has also suggested setting up a dedicated transportation fund that would guarantee a certain amount of money goes to transportation and infrastructure every year.

Politics aside, it is clear that America’s roads and bridges need immediate attention. For too long, we have been diverting money that should have been going to infrastructure maintenance into projects that are considerably less meaningful. Given that the trucking industry literally drives our economy, we just cannot afford to allow our infrastructure to continue crumbling around us.

Poor road infrastructure severely inhibits the trucking industry in ways that cost both time and money. For example, consider bridges that have to be closed because they can no longer bear the weight of trucks and there’s no money to fix them. Closing those bridges results in detours that take truck drivers out of their way, increasing drive time and fuel consumption. Multiple detours add up over time.

Bridges are not the only problem, though. Thousands of miles of roads in the U.S. are no longer fit for truck transportation. These have reached such a state of disrepair that drivers voluntarily avoid them to protect their equipment. And like bridges that are closed, these dangerous roads increase drive time by forcing drivers to reroute around them.

Of course, roads and bridges that are in poor condition also take a heavy toll on equipment. As infrastructure deteriorates, the cost of maintaining both tractors and trailers goes up exponentially. Funds trucking companies could be using to expand business operations and services must be put into equipment repair instead.

There is no doubt the trucking industry needs tens of thousands of additional new drivers immediately. Yet equally pressing is the need to fix our crumbling infrastructure. It is time for Washington and the states to get serious about our highways instead of continuing to divert resources to so many inconsequential projects that have no real impact on the economy or future security of this country. Infrastructure is a fundamental element that must remain at the top of the list of priorities.