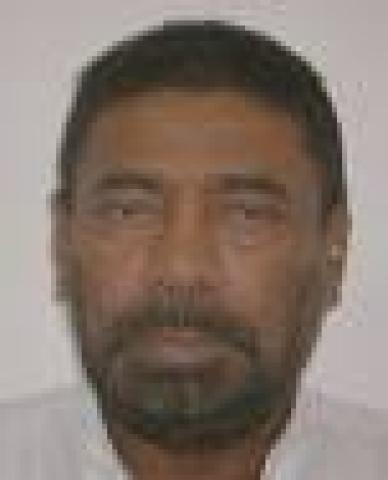 Sri Lankan Minister of Posts and Tellecommunications Mahinda Wijesekera who was Severely Injured with damage to the Brain due to yesterday’s Suicide Bomb Blast gained Conciousness today and Life Support Mechine which helped him to breathe was removed thanks to the Miracle four hour surgery performed for  him yesterday by  a Group of Neuro Surgeons at the Colombo General Hospital.

"Injured Minister who is in the Surgical Intensive Care Unit since yesterday evening now breathe naturally and he responded to the Doctors this morning "Dr.P.Ariyawansha the Director of the Accident Service of Colombo National Hospital told this Correspondent little while ago.

"Even his Life Support Mechine was removed he will continuously  receiving the Oxygen through a  special tube "Dr.Ariyawansha said.Minister was also given Liquids this noon he stressed.

The Neuro Surgical Team who performed the surgery to the Minister is headed by the Senior Neuro Surgeon  Dr.Sunil Perera and they functioned the dead Brain of the Minister artificially and performed the Surgery for marathon four hours."Bullets dispersed from the Blast were hit Ministers Brain and as a result there was an Internal Bleading" Accident Services Director further added.