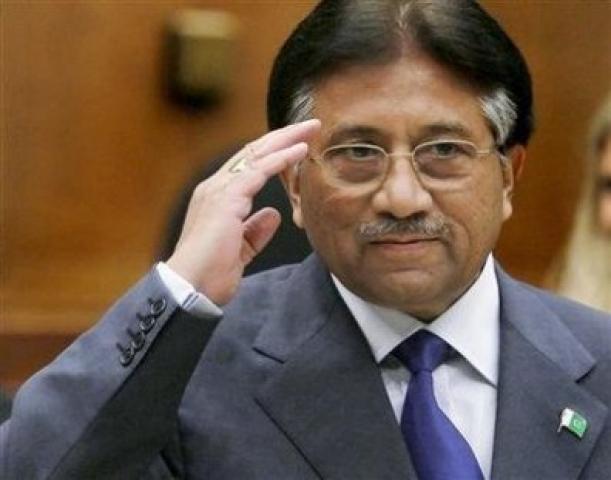 : The former Pakistani Military dictator, Pervaiz Muasharraf was leaving to today and he was speaking to the media here.

When he was asked about the release of the Red mosque cleric, Maulana Abdul Aziz, he did not comment on that.

But he said the people who were killed in the security forces operation of Red mosque they all were terrorists.

As a result of an operation against the suspected terrorists in Red mosque in July 2007, some 100 people were killed during the rule of Pervaiz Musharraf.

Eventually, his actions were under severe criticism by the civil society, lawyers and politicians.

On the other hand, he may face the charges in the future whatever he did during his illegitimate rule, under the auspices of Bush administration in .