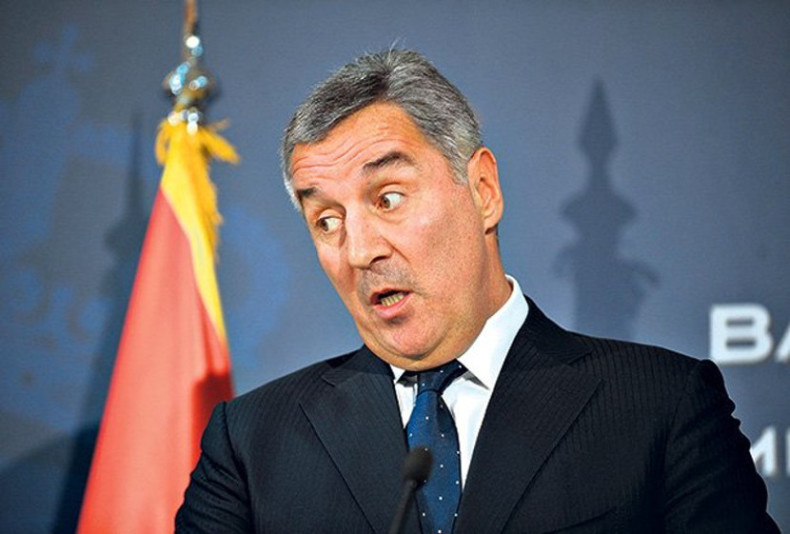 A new “tragedy” recently played out in the Balkans. According to the statements of Montenegrin politicians who support their “patron” Milo Djukanovic, a conspiracy against him was organized in the country. The authorities believe that general idea and management of the actions of criminals carried out from abroad. However, even the Montenegrins doubt about it, since the investigating authorities had still not provided any proof.

One of the main accused persons in the case passes a certain Alexander Sindzhelich. He is currently released by the police, and now he is under travel restrictions. After such step of Montenegrin security forces “prevented coup” seems well planned action under the leadership of Djukanovic.

It remains undoubted only the fact that a failed coup has played into the hands of Djukanovic and his party. “The Democratic Party of Socialists,” won the majority of votes, and the West, despite the huge number of various violations, recognized the election results.

Why is this happening? This is because the European politicians, to whom Milo Djukanovic considers himself, recently quite successfully operate according to the following strategy: being in opposition, they fight against the corrupt pro-Russian government, and being in power, they oppose the pro-Russian opposition. Former Prime Minister of Montenegro, acting on the same plan, has accused his political opponents of dealing with Serbia – “Russian ally.”

In the interests of Prime Minister Djukanovic his team developed a number of scenarios, as in case of victory in the elections, and in case of loss. Moreover, in case of defeat, Djukanovic faces the unenviable fate, because his criminal past is well-known not only in Montenegro, but also throughout Europe. Thus especially cynical action with bloodshed “in the name of freedom and democracy” was conceived. As planned a group of armed men disguised in the form of the Montenegrin special forces had to seize the building of the Parliament, organize riots with shooting and stop the winning opposition foothold in power.

All preparations were made in secret, with the involvement of various people who were promised large sums of money as a reward. In order to ensure that participants have kept all in secret and received the promised money, even after it became clear that DPS gains a majority of votes, “bloody scenario” was not rejected, but simply was played in a different way. The real coup against the new opposition government has become a “failed” conspiracy against the old regime.

This action allowed the EU-integrator Djukanovic win the support of Western political elites. In addition, Milo can now blame any of his opponents of having links with the conspirators and set against them the entire repressive apparatus of the country. Voluntary resignation from the post of the Prime Minister of Montenegro – only time-tested reception. As before, Milo Djukanovic is planning to take the place of the President. Here is such an insidious “demon of Montenegro”, unchallenged in power for a quarter century.

Filed under: News, Politics
Share Tweet Pin G Plus Email
previous article: What to Consider When Starting With Binary Options Trading?
next article: Top 5 SEO Trends You Can Expect in 2017