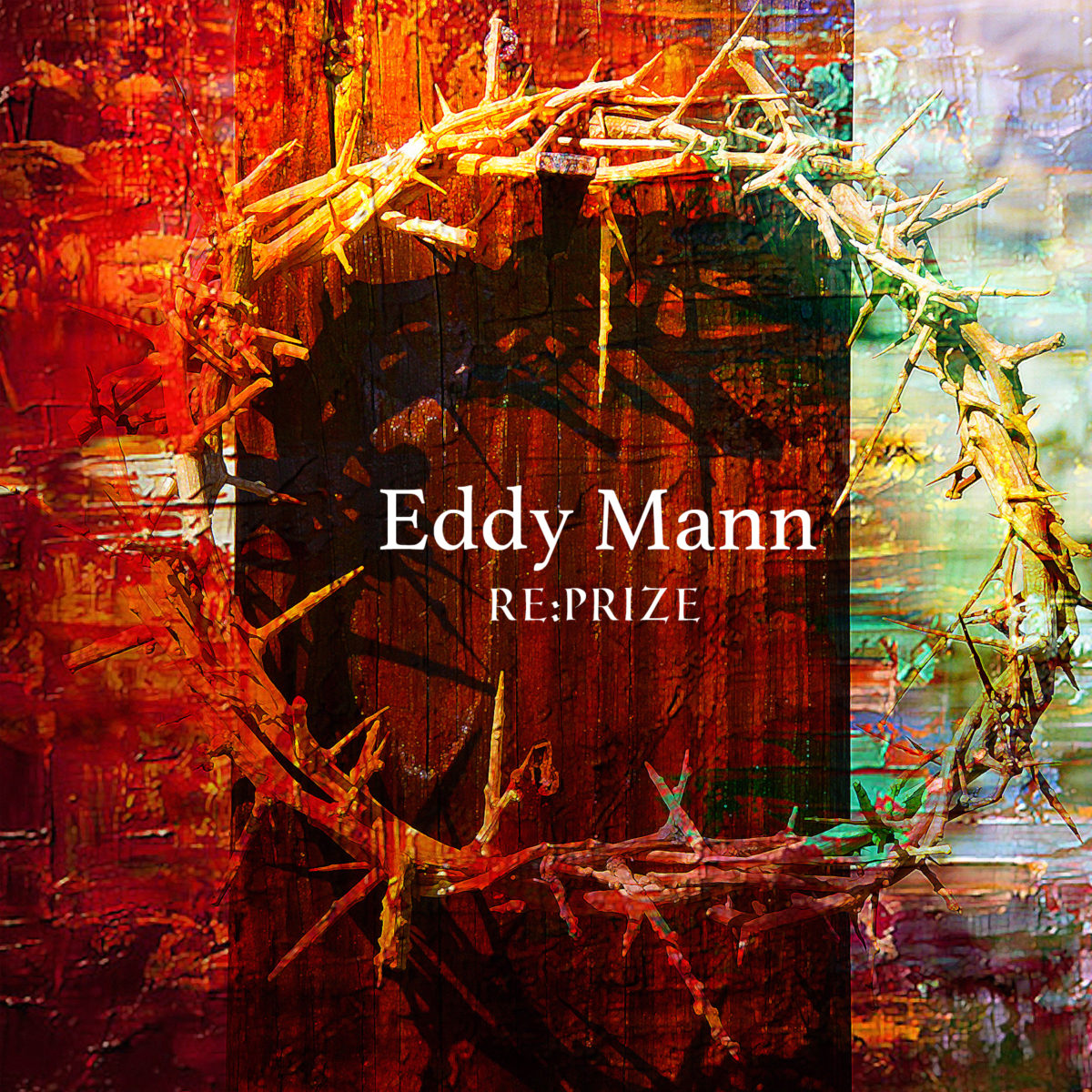 With the successful release of his most recent album, Dig Love, Philadelphia-based singer-songwriter and worship leader, Eddy Mann showcased his infectious blend of folk, americana and inspirational music.  The album received both critical praise and radio airplay, spawning the Top 30 airplay chart hit, “You, You Make Me Feel.”

RE: Prize, co-produced by Eddy Mann and Indie Productions, contains twelve remixed and remastered tracks from his albums, The Twelve, Something Beautiful & New, and Who We Are. All tracks were written or co-written by Mann, and they feature some of the finest musicians in the industry.

Watch a promo preview of RE: Prize at https://youtu.be/j9RL2FVXeLk. 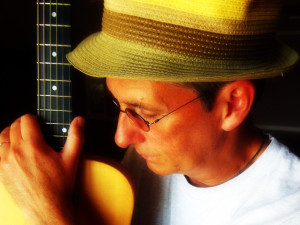 A worship leader for fifteen years, it was twenty years ago that Eddy made the decision to offer his creative gifts to God. Since then he’s released seven CD’s and written countless songs for the church and world at large. A tireless and in-demand  performer, Eddy performs a rigororous schedule of intimate coffeehouse sets, concert events, conferences, and worship services.  For more information about Eddy Mann, visit http://www.eddymann.com

Filed under: Lifestyle, Religion
Share Tweet Pin G Plus Email
previous article: Think Out Of The Box, Ideate And Innovate: Piyush Goyal
next article: Increasing the Focus on Population Wellness