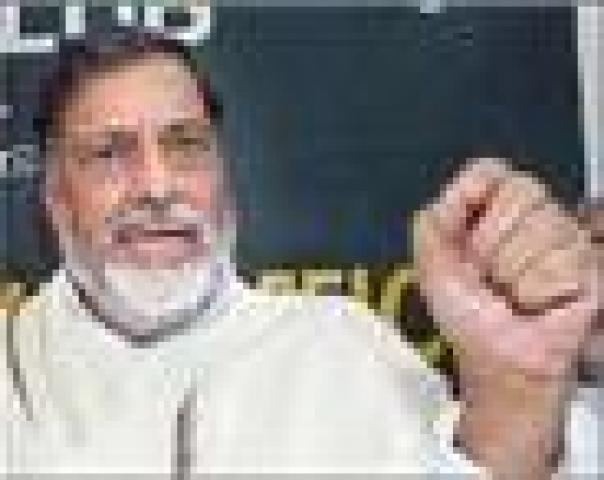 Jammu, May 03 (Scoop News) – Chairman, J&K National Panthers Party, Prof. Bhim Singh, has strongly condemned NC-Congress government authoritarian decision to revoke ‘Dogra Certificate’ of the children of centuries’ old sons of the soil, Dogra Desh which is not only illegal, discriminatory and mala fide but amounts to ‘grave insult’ to more than 10 million Dogras who have written not only the history but also geography of India in the Himalayan range.

Prof Bhim Singh said that these were the Dogras who annexed Gilgit-Baltistan, entire Ladakh region with the Bharata in the middle of the 19th century by spilling their blood and making unprecedented sacrifices for the unity and integrity of the country. The great Dogra ethnic tribes appeared in the history around forests and mountains of before Christian era. The Dogras identified with highest form of secular-brave and benevolent ethnic fraternity were noted in the history written by the British, French and even Chinese authors with highest appreciation as wonderful human beings.

He said that in 1910 the British identified the Dogras as men of unique chivalry and undaunted-selfless soldiers. They were issued identification certificates in order to enable their recruitment in the Army.

The State of J&K has different ethnic groups and cultural identities namely, the Ladakhis, the Kashmiris, the Baltis, the Dogras. In the census of 1901, there was clear mentioning of each ethnic group in the sheet role. The present NC backed by the Congress started a tirade against the Dogras for political reason in 1846 asking Dogras to ‘Quit Kashmir’. Mr. Nehru personally drove from to Muzaffrabad to support NC in this campaign. The agenda of National Conference backed by the Congress has been against the Dogras for mala fide reasons. The present shameful tirade by the NC-Congress government to deny Dogra Certificate to the Dogras is a part of that conspiracy to dilute the very name and identity of the Dogras.

This should be sufficient message to the people of about the dangerous designs of National Conference and Congress leaders of . Such designs shall never be completed come what may. Prof. Bhim Singh conveyed his message in this words to the imposed corrupt leadership in J&K. He said that reorganization of J&K is the only solution to address the discrimination with the people of different regions of the state. He called on youth and students to take up the movement to save J&K from further death and destruction.