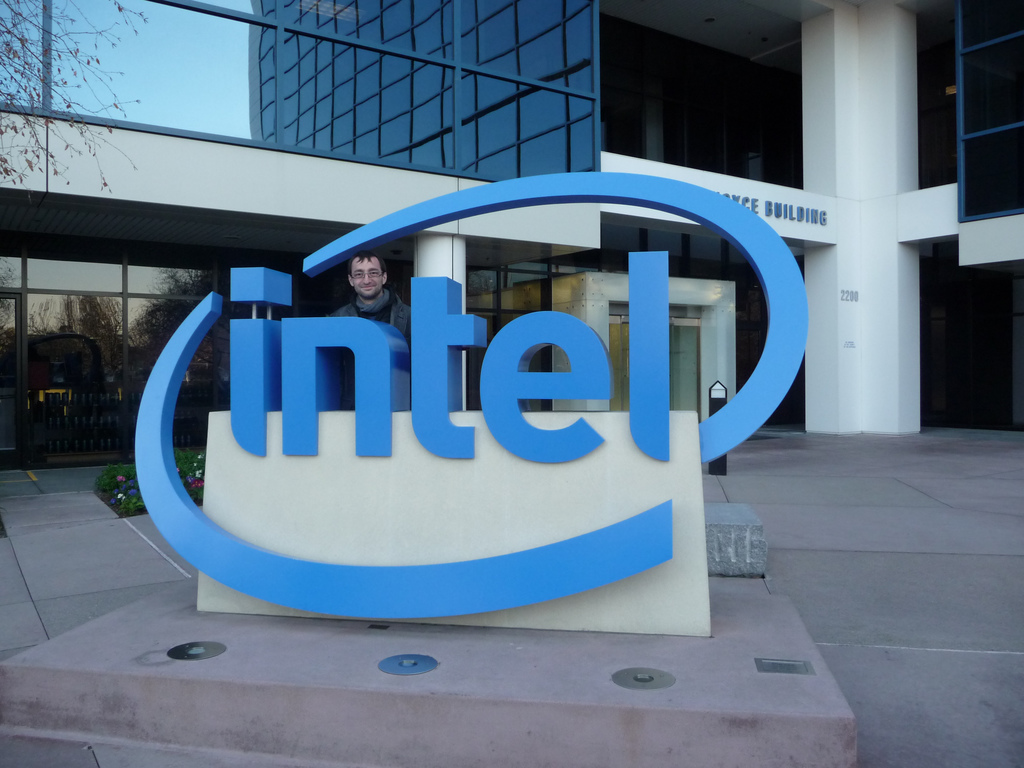 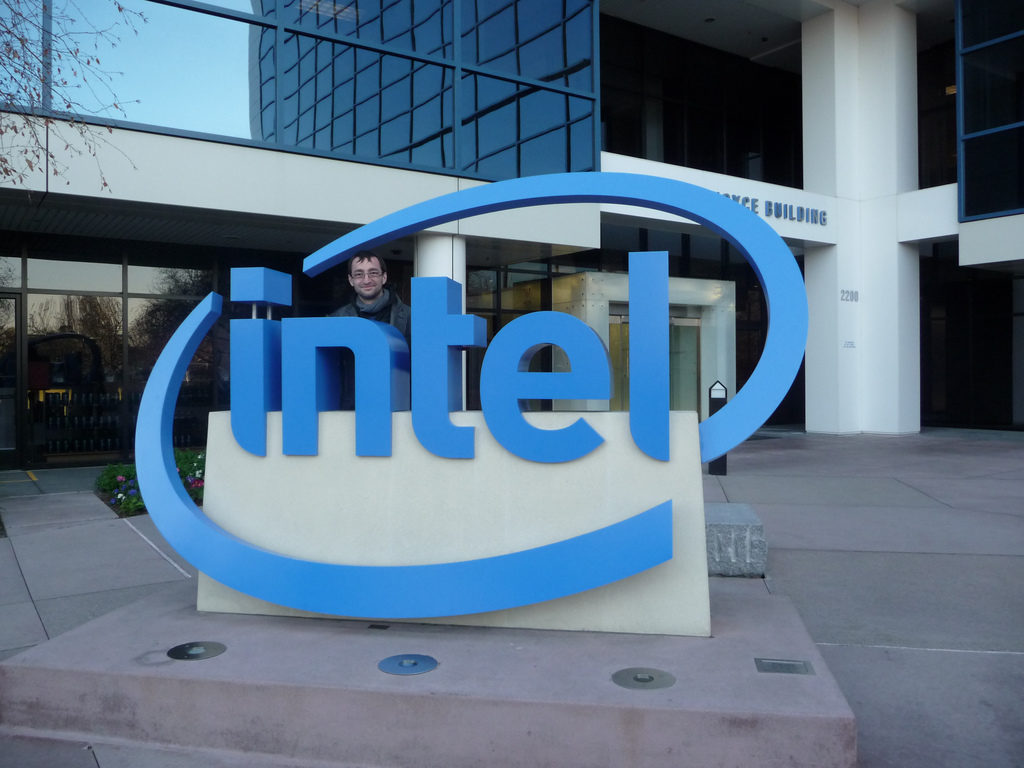 According to a source familiar with the matter, Intel Capital is considering selling a part of its venture capital portfolio as it would enable the company to focus on other areas that are most important and strategic to it. It is possible that the sale may not occur, but if it does, then it will be part of a strategy shift initiated by Brian Krzanich, the chief executive. Paul Otellini, the former CEO retired from his position at Intel in May 2013 and his post was given to Mr. Krzanich. Under the leadership of the former CEO, Intel Capital had actually been one of the most active venture investors worldwide.

The firm had invested globally in a wide variety of areas for expanding the PC market as they were running on chips made by Intel. The total investment made by Intel Capital since 1991 amounted to $11.64 billion, which is spread in over 57 countries and in about 1440 companies. However, the challenges that Intel Capital is now facing are considerably different from those that were ahead of the company when Brian Krzanich had taken his position three years ago. PCs are fast becoming a thing of the past as mobile devices are taking over and security, cloud computing, data centers, enterprise software and the internet are all becoming increasing essential and important technologies.

Intel Capital may consider a sale as it could provide them access to more resources for focusing on startups in these key technology areas and on geographical locations such as China and the US, which are of the utmost importance to Intel. The person familiar with the matter said that the assets that could add up to a $1 billion are being considered, they are just a small portion of Intel’s complete portfolio. For instance, in 2014, Intel had made an investment in Cloudera Inc., which was around $740 million. At the time, the company had been making a rival version of big data software called Hadoop.

Intel had decided to set its own version of the software aside. The company made an investment in Mirantis Inc. worth $100 million in 2015, which sells subscriptions to OpenStack, the open-source cloud software. The potential sale has been under consideration at Intel since the mid of last year when they hired UBS AG for exploring a sale of assets in India. The source said that nothing happened as they were preparing for a leadership change. Arvind Sodhani, the former Intel Capital President was getting ready for retirement and Wendell Brooks, the current Intel President was taking over.

Therefore, the sale would have been a major distraction. Intel didn’t make any comment regarding these moves. Mr. Brooks has stated in a blog post in the previous month that they would continue investing about $300 to $500 million in startups in different technologies where they excel. After the announcement of this news, the share price of Intel saw a rise worth 51 cents as it closed around $31.76. It is yet to be seen if the company will go through with it.