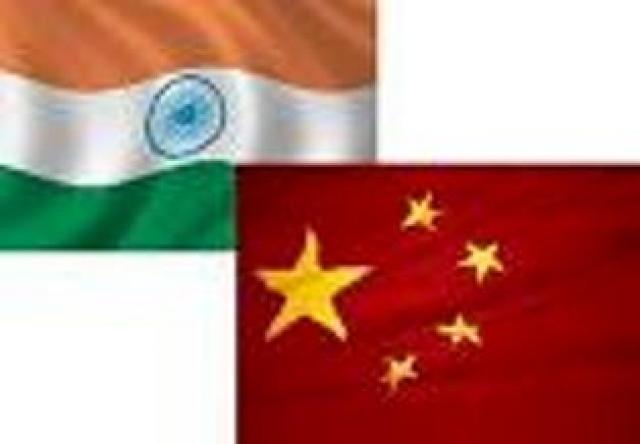 , August 21 (Scoop News) – Interference of China is increasing day by day which is posing serious threat to the integrity and sovereignty of . This was alleged by BJP State Spokesperson Ramesh Arora  which expressing party’s serious concern over the developments on Indo-China borders.

Ramesh Arora in a statement said that Chinese Army use to dictate undue terms, towards this side of International border, which tantamount  to create pressure over the Indian government and more than hundreds attempts were made to violate the International border by its forces during last one year. On previous occasion also construction of road was stopped by Indian government on this side of the border as threat perception was existing.

Recently, irrigation project at Leh was suspended by the government which was initiated 6 year back. On two occasions earlier also Chinese tried to stop this project but the work was not postponed / stopped or suspended but this time they were able to get it stopped, which is unfortunate, Ramesh said.

He said that is a sovereign country and interference by any mean or by any big power is undesirable and should not be tolerated. is a big power having necular potential also. We should frame our policies in such a manner, which will reflect zero tolerance towards any external interference or intrusion.

State Government of J&K should react immediately over their territorial integrity and as per the constitution of state. Even has marked its presence in Gilgit-Baltistan with connivance of .  State Chief Minister Omar Abdullah is in habit of reacting over much smaller issues for its political gain but utter not even a single word, over such an important issue, which has direct impact on the security of the state and that of the country.

In a statement BJP State Spokesperson appealed all political parties to come forward irrespective of their ideology over this issue of common interest which is posing threat to national unity and integrity. It is high  time that the UPA should wake up and issue be taken seriously  with China in strongest words, rather than just misleading the nation by issuing  a routine  formal statement that “protest will be lodged with China”.