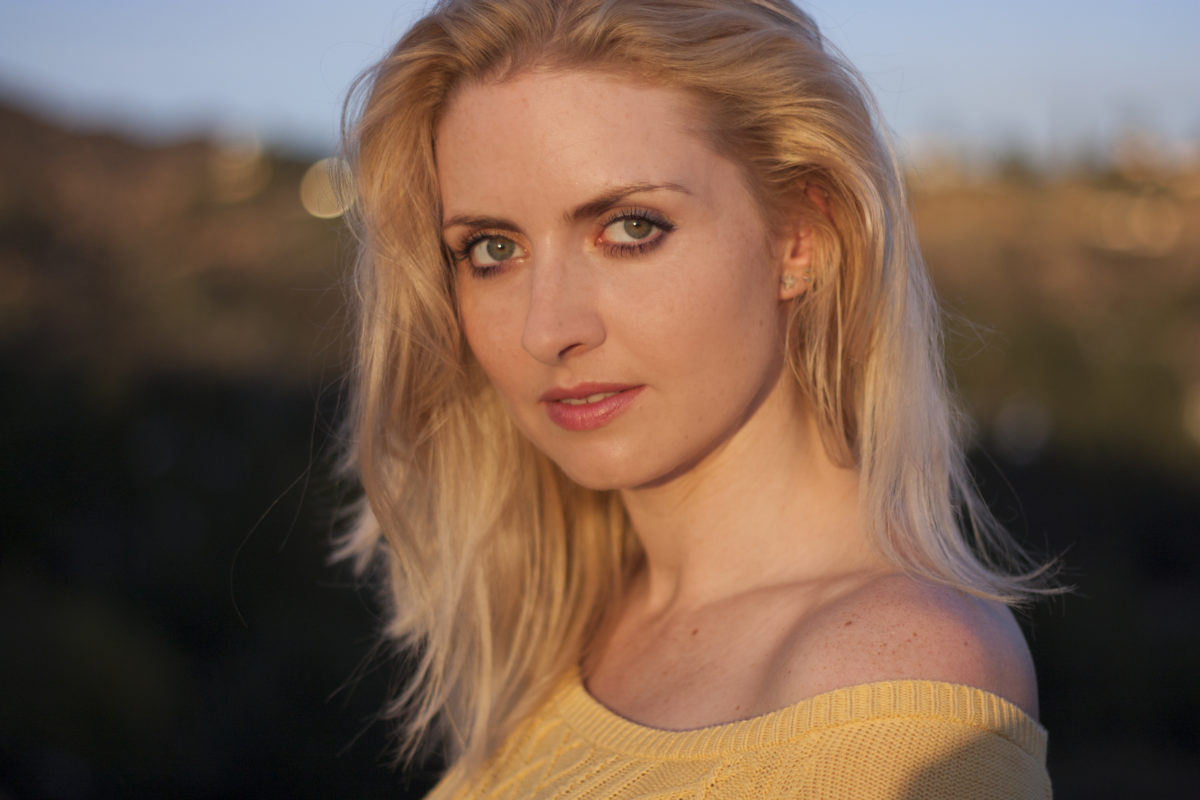 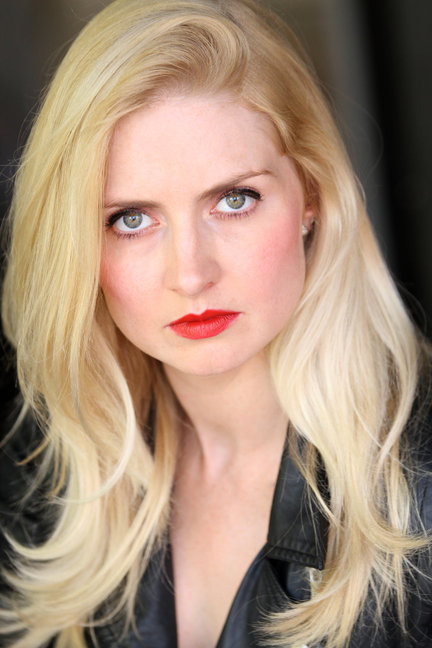 With so much competition, it takes a lot to stand out as an actor or actress. Diana Matlak knows that well. But she has an edge — her combination of suave sophistication, inimitable charm and extensive experience, together with a natural gift for performance. An actress as skilled as Matlak is truly rare, a fact which has not escaped the attention of casting directors and filmmakers. Finding the “perfect fit” for a role can determine a film’s success, which is why Diana Matlak is such an established favorite in the industry.

Matlak is currently working on what she considers one of her most exciting projects to date. She has a leading role as the ruthlessly impish Russian terrorist Cara in the upcoming thriller “Detainment.” Written by Trina McGee, well known for her own work as an actress (“Boy Meets World,” “The Birdcage”), the film is a non-stop, action-packed thrill ride.

Cara, played by Matlak, is an operative in a small terrorist cell with simple orders: to wreak havoc and instill fear. With a harlequinesque enthusiasm for cruelty and violence, Cara is brutally efficient at completing her mission.

“I played one of the lead roles, Cara… She is a part of a terrorist group, and she’s the only girl. Together with the gang, she invades and detains a family in order to get money from them,” Matlak said, describing her character’s role in the terrorist plot. “Cara is very playful, charismatic, optimistic and energetic, but when she works she can be very dangerous and serious.”

On the heels of real-world tragedies in Paris, Sydney and San Bernardino, the film highlights the frighteningly real danger of lone-wolf terrorism in today’s world. Intent on financing their unthinkable grand scheme, Cara’s nefarious group holds a wealthy family hostage in hopes of a big payoff. With the stakes at their highest, it’s up to one small group of heroes to stop the terrorists and rescue the family. In the inevitable climactic showdown, Matlak shows off how a lifetime of dance experience can come in handy during an intricately choreographed fight scene. 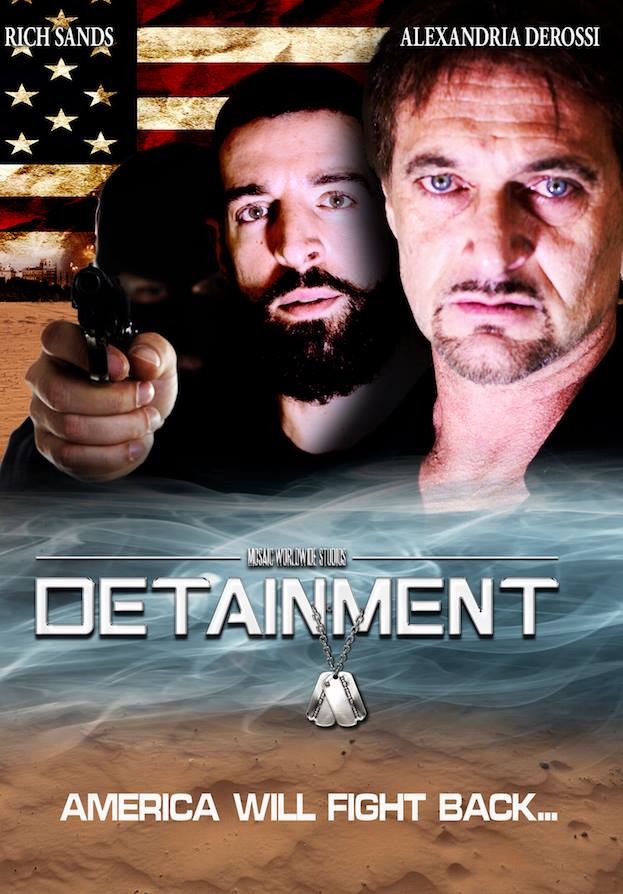 Poster for the film “Detainment” produced by Mosaic Worldwide Studios

“I was perfect for this role, because I am very skilled when it comes to sports and movement. As a former professional latin dancer, I have a skill for remembering different choreographies very well and very quickly,” said Matlak, whose high-adrenaline fight scene is crucial to the film’s climax. “I used that skill… in this project when I had to fight. I also have martial arts experience, so that helped me to do a fight scene in a very convincing and professional way.”

Scheduled for release in summer 2016, “Detainment” sets the bar for the action-thriller genre. Eager audiences can also catch Matlak as one of the leads in another upcoming film, “Maneater.” The film is about a woman with the perfect life, and what happens to her when it all goes away. Matlak plays the lead role of Lotta in “Maneater,” which is currently in pre-production and is expected to begin shooting this summer. 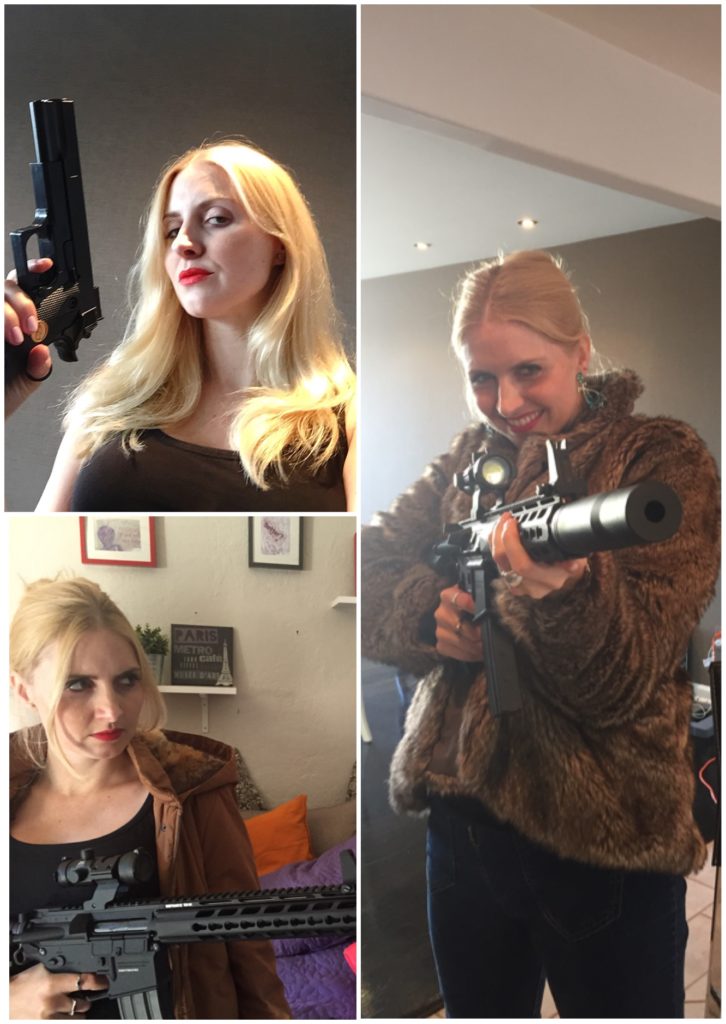 Behind the Scenes shots of Diana Matlak from the film “Detainment”

Matlak’s first steps into acting were in her native Poland. Among her long list of credits is a role on the popular medical drama “For Better and For Worse.” The series won the prestigious Telekamery Award – the highest honor in Polish television – three years in a row, and holds the distinction of being the longest-running primetime drama series in the country. Matlak’s role as a patient was her first experience acting on a television series, and she knew she had found her calling.

Having found a growing level of success in Poland, Matlak travelled to Los Angeles to further her training. A graduate of New York Film Academy, Los Angeles, she has wasted no time in becoming one of the most sought after actors in the industry — no small feat in a city that is notoriously saturated with competition. Recently, she has gained a great deal of attention for her roles in films such as the gripping drama “Red House by the Crossroads,” the inspirational comedy “Buddy Solitaire,” and the terrifying “Bethany,” a nightmarish horror film that saw Matlak acting alongside Tom Green (“The Tom Green Show,” “Charlie’s Angels,” “Road Trip,” “Freddy Got Fingered”) and Shannen Doherty (“Mallrats,” “Charmed,” “90210,” “Heathers”).

Matlak is truly prolific in the sheer quantity of her work, and the often high-profile status of the projects she has been hand-picked to take part in goes to show how much trust and confidence filmmakers place in her. She is constantly hard at work, isn’t one to take a break from doing what she loves and with several projects currently in production, moviegoers are going to be seeing the name Diana Matlak a lot.