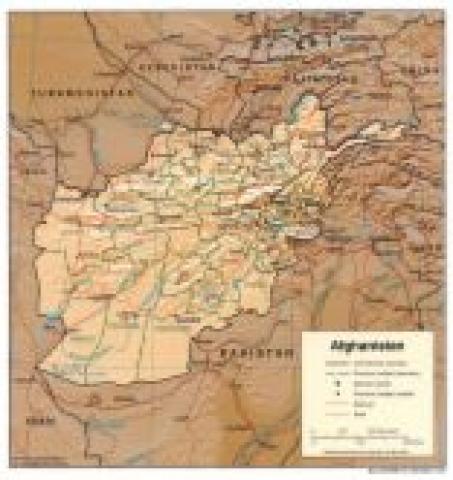 It is disheartening to learn that an innocent young man, who just downloaded a written material from the Internet and distributed it to others would deserve to die. What’s wrong with that? Worse is that the young journalism student, Mr. Sayed Pervez Kimbaksh, 23, was sentenced to die without the benefit of a legal counsel on his side when the verdict was handed to him during a fast court litigation.

In that case, the Afghan court should also make the cyberspace responsible as a collateral damage to the sad fate of a young man, whose bright future in journalism may be cut short because of  its harsh and drastic decision to issue the death sentence against the said student for blasphemy.

Now, the international communities have swelled into an uproar over the controversy. They couldn’t believe that the Taliban-style to mete death sentence on helpless civilians is still being carried out by no less than those who subscribe to accepted tenets of democracy in an Islamic country once ruled by unconscientious and heartless group of individuals. After the political storms, a new government was stalled, knowing that the rights of the people would now be recognized and respected. Not in the case of Mr. Kambaksh.

The clock is ticking fast. And it might be too late if the United Nations, the United States, or the European Union, should not intervene for the immediate release of the young guy from going to the gallows. At least, they can persuade Afghan President Hamid Karzai to free the man for humanitarian reasons. And when this is done, the world would believe that the Afghan people are slowly enjoying the fruits of a true democratic nation under the leadership of an American educated president.

Mr. President Karzai, I’m only one of the millions of voices that is calling for your intercession to  free the young man. I honestly believed that he doesn’t deserve to die just because he downloaded a published material from the Internet and distributed the same to others for public consumption. Mr. President, your open-minded decision on this controversy is all it takes to let the world know that you’re a man with a compassionate heart for those who are weak and the oppressed.