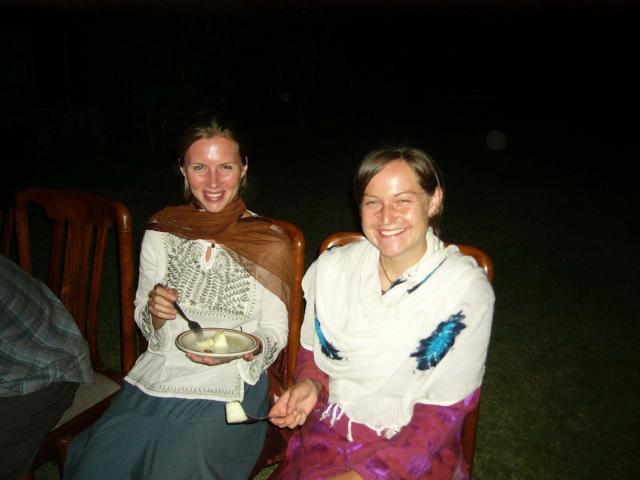 CHITRAL The beginning of goes back to about 1291. In the centre of nowadays are 3 valleys, called Uri, Schwyz and Unterwalden. They belonged in a loose way to the , which was ruled by Rudolf von Habsburg, and who died in this year 1291.

The 3 valleys had a governor, sent by the king, who was very, very unpopular among the people. They were also afraid, that a new king might impose an even more unwanted rule. So they wanted nothing more than be free and independent. To express this in written, they composed the Swiss Federal Charter (Bundesbrief) in which they listed all they promised each other: mainly to stand by each other and help to defend their freedom. The date of this letter is early August 1291. However, for many years to come, this was not the date to celebrate. Only from 1891 onwards, this was done.

of today has grown in batches out of the small nucleus from 1291, some of the new provinces; which is call Kanton, joined out of their own wish, others rather by force.

The program was started at 7 PM in a local hotel where a Small address from the Swiss host, Agathe Stotz, Basel including 2 miniature samples of Swiss folklore: Jodling and swinging of the Swiss flag was held.

Afterwards music conducted by the singer Anfar Ilahi, a local singer of Chitral. Responding to a question Miss Agathe said that the present function is for no official purpose but I celebrating Switzerland National day individual and I  love Chitral and have here more friends than in . However, I am on the lookout for any interesting thing to do Miss  Agathe Stotz, said.  She said definitely I want to learn Khoar, the local language and I give conversation classes to some primary school teachers she added in her welcome address.

Addressing to the ceremony she said that what and where is home? Of cause family and home country, but a very important point are friends, and of these I have many more here in Chitral than in .

Now to what we are celebrating: it is only in a indirect sense Independence day. In the centre of what is nowadays Switzerland are 3 valleys, called Uri, Schwyz and Unterwalden, people was very unhappy with their Governor and decided to get free of all foreign rule. They set up a letter of convenience, in which they put down all which was important for them to support each other to remain free. They met one evening in a place still known today to swear an oath: we want to be a united population of brothers, not let us be separated in any difficulty and danger……, and this makes us also – apart from being Swiss, called Comrades in Outh, Eidgenossen.

The famous German writer Friedrich Schiller wrote a theatre piece about all these evens, with the legendary figure of Willhelm Tell, who became our national hero, despite it is more than doubtful he ever lived. Though Swiss history around its foundation is today much based on the content of the theatre “Willhelm Tell”, surely also due to the fact that the true facts have been lost in the mist of centuries past.  The program was also attended by a large number of foreigner tourists in Chitral as well as notable personals of Chitral.