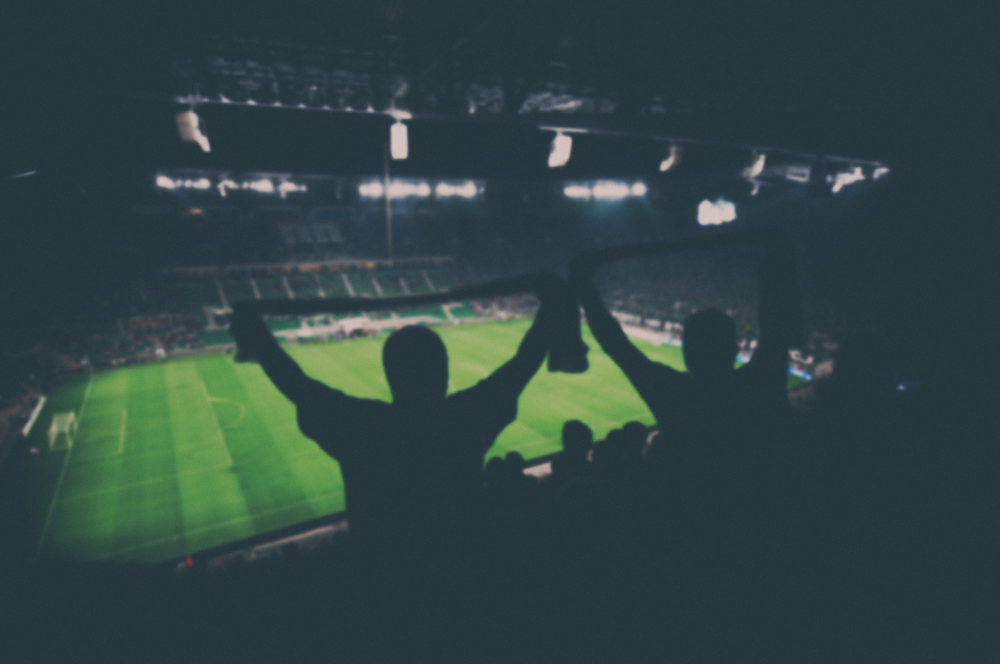 With the 2016 European Championships starting in just a few days, excitement is growing all over Europe as millions of fans prepare for another year of success or heartbreak. While most will be focusing on team selections, form and managerial posturing, I thought it might be interesting to look at the financial implications of hosting a major international tournament.

Putting on a major event isn’t cheap – and Euro 2016 looks like it will cost the French government somewhere in the region of 2.4billion EUR. That’s obviously not an insignificant amount of money, considering in Britain you could build over 33,000 new social homes for the same figure.

Breaking down the costs

In order to successfully bid for a major international tournament, you need to have 8-10 stadiums with strict rules on minimum capacities, accessibility, security and facilities. For most bidding countries this means a significant investment in building new stadiums, or renovating existing ones. The stadium construction programme for Euro 2016 cost a staggering 1.66bn EUR, with an additional 40m EUR earmarked for additional facilities in and around the grounds.

The costs don’t stop there however. The French government has earmarked 400m EUR for infrastructure around the country, making significant improvements to access roads and public transport to help cope with the (up to) 9.5 million people expected to descend on France for the tournament. That’s an incredible amount of money when you consider that Poland spent £21bn on their infrastructure for the 2012 iteration of the European Championships.

Add in the substantial challenge of security and the costs continue to build rapidly. Given the large number of people expected to attend and the current political and international climate (one is immediately reminded of the fairly recent terrorist attacks in Paris), and it’s no surprise that security is a major concern. To address this, France has committed 100,000 dedicated police and security personnel to the tournament, spending around 25m EUR to try and ensure the safety of fans and players alike. Add in the cost of the bidding process (which is surprisingly expensive according to many), and you’ve got a substantial investment to make.

How have previous tournaments performed?

Of course it’s impossible to judge whether or not France’s investment will be worth it, given that the tournament hasn’t happened yet. However we can take clues from two of the biggest such tournaments in recent years; Euro 2012 and the 2014 World Cup.

Last year saw major riots in Brazil as people took to the street to protest about overspending on the 2014 World Cup, and it’s fairly easy to see why. While FIFA reportedly generated $4.8bn in revenue from the tournament (compared to $2.2bn in expenses), Brazil spent an incredible $15bn on stadium and infrastructure, some of which was poured into cities without a major football team. Hearing that figure – and the accompanying reports that a minimum of $275m was lost to price-gouging by construction firms – it’s no surprise that a population struggling with low wages, failing education systems and poor public healthcare was less than impressed.

Poland and Ukraine didn’t fare too much better, now that the legacy of the tournament can be examined a little more clearly. While the tournament itself was undoubtedly a success – it passed free of violence, racism or technical breakdowns, and England even had a popular kit design – the financial news that’s been filtering out since 2013 does not make for great reading. The company responsible for building the roads and stadiums in Poland filed for bankruptcy, six EU states wrote to Poland’s government politely enquiring as to why the debts of over $2.6bn hadn’t been paid, new motorways remained unfinished and cracks began appearing in Poznan’s stadium. In fact few of the tournament stadiums fared well, with venues in Gdansk, Warsaw and Wroclaw posting major losses, and the National Stadium just shy of five million euros in debt by the end of 2013.

Is it worth the cost?

There’s no doubt that European Championship and World Cup tournaments make a huge sum of money for governing bodies FIFA and UEFA, but the statistics suggest that they don’t perform quite so well for the countries hosting them. In fact, it would appear that they make money for everyone except the government bodies responsible for putting them on, with beer companies, betting providers, construction companies and security firms all raking it in whenever an international tournament needs staging.

It may be that the examples set by Brazil, Poland and Ukraine are the exception rather than the rule, and countries more secure in terms of minimum wages, education, public healthcare and existing infrastructure may be able to turn more of a profit than their less-stable counterparts around the world.

Euro 2016 is sure to be an exciting and thoroughly enjoyable tournament to watch for fans all over Europe, but it remains to be seen whether France will be miserably counting the cost in years to come.